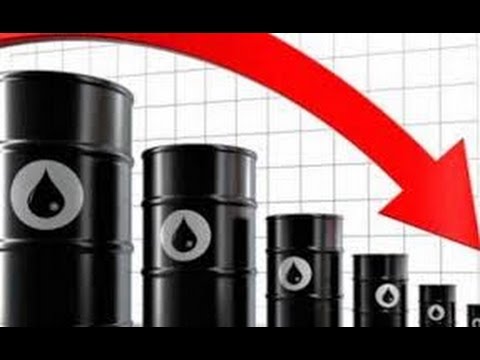 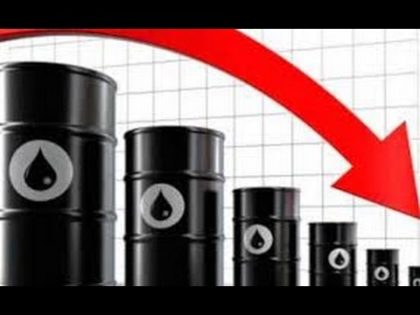 Battered by falling oil and gas revenues, Algeria’s foreign exchange reserves are expected to further shrink to $97 billion, down from $193 billion in 2014, official data shows.

With the slump in oil prices, the rest of the Algerian economy can’t generate the foreign exchange needed to pay for imports as oil and gas represent 94% of Algiers exports.

Therefore, the government has taken measures to restrict imports of 30 goods, such as cars, some food products and raw materials. It targeted a reduction of $15 billion this year.

However, analyst see the government’s import restriction policy as doomed to fail due to the lack of domestic production.

“The new import policy has failed because it is an ill-considered and improvised decision. It was taken without preparing alternatives,” Larbi Gouini, business consultant and economics professor at Algiers university, told Reuters.

Importers are warning that limiting imports on such vital products such as medicine will result in serious shortages. Queues already started in front of some pharmacies where citizens line up to buy rare medicine.