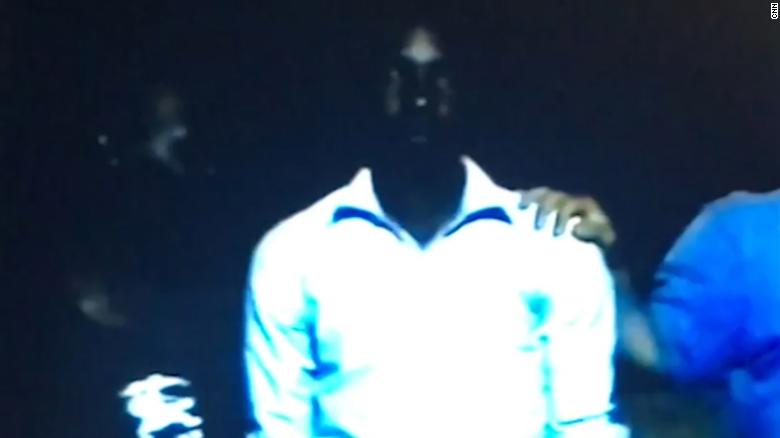 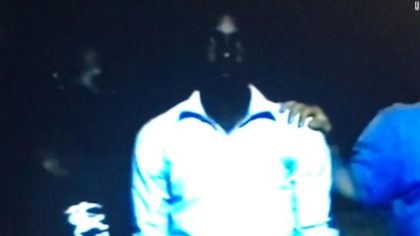 Global outrage has followed the shocking video footage that has emerged claiming to show Sub-Saharans being sold at auction in Libya slave markets.

The video showed migrants referred to as “merchandise” sold off for $400.

Protests erupted in Europe and Africa, while soccer stars and U.N. officials made impassioned pleas for the abuse to end.

African leaders showed their resentment of such an awful act. Guinean President Alpha Conde, who is also chairman of the African Union, on Friday called for an inquiry and prosecutions relating to what he termed a ‘despicable trade… from another era’.

Senegal’s government expressed ‘outrage at the sale of Sub-Saharan African migrants on Libyan soil’ saying this constituted a ‘blight on the conscience of humanity’.

Niger’s president Mahamadou Issoufou said the issue had made him ‘deeply angry’ and urged Libyan authorities and international organizations to do ‘everything possible to stop this practice’.
UN Secretary-General António Guterres expressed horror at the news reports and videos and called on Libyan authorities to urgently investigate the situation and bring the perpetrators to justice.

“Slavery has no place in our world and these actions are among the most egregious abuses of human rights and may amount to crimes against humanity,” Guterres told reporters at a press stakeout at the UN Headquarters, in New York, Monday.

The president of the UN General Assembly said on Twitter he was “appalled” by the reports of slave auctions, and the African Union called for an immediate end to the practice.

Singers and soccer stars added their voices, with Manchester United’s Paul Pogba, of Guinean descent, throwing up his hands in a protest symbol after scoring a goal on Saturday and posting a message for ‘those suffering slavery in Libya’ on Instagram.

Around 1,000 people took to the streets of Paris on Saturday to protest against slavery in Libya, according to French police. The gathering led to clashes between demonstrators and security forces.

Libya’s internationally recognized government has announced it would investigate the incident and bring to justice those involved in such an inhuman act.

Estimates from the United Nations put the number of migrants in Libya at 700,000. For years, migrants crossing the Mediterranean have brought with them stories of beatings, kidnapping and enslavement.

North Africa Post's news desk is composed of journalists and editors, who are constantly working to provide new and accurate stories to NAP readers.
NEWER POSTMorocco among 19 Countries Showing Commitment to Use Bioenergy to Slow Climate Change
OLDER POSTProtests Build up in Tindouf Camps against Polisario Corruption