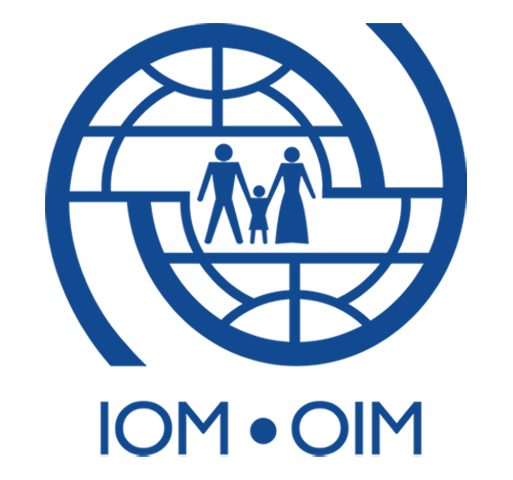 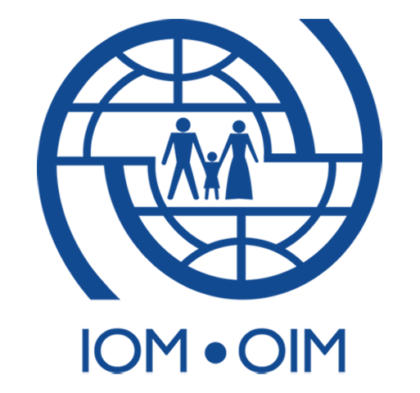 The humanist migration policy adopted by Morocco stands as a model in the MENA region and the African continent, said Director General of the International Organization for Migration (IOM), William Lacy Swing.

“I congratulate the Kingdom of Morocco, under the leadership of HM King Mohammed VI, for this humanist and exemplary policy on a regional and continental scale”, Lacy Swing said at an event organized by the ministry in charge of Moroccans living abroad and Migration in celebration of the fourth anniversary of the launch of Morocco’s national immigration and asylum policy.

The Moroccan policy on migration and asylum is a “pioneering experiment in the region” and shows the country’s commitment to ensure respect for migrants’ rights, he said.

Swing added that IOM is ready to support the government and non-governmental stakeholders in their efforts to integrate migrants in key sectors, including health and local development.

In this regard, IOM Chief said that his organization works closely with ministries and the various stakeholders involved to better operationalize the migration policy, in line with the advanced regionalization framework.

IOM also supports the implementation of Morocco’s National Immigration and Asylum Strategy, in partnership with other UN agencies in Morocco.

Last July, Morocco topped the ranking of most hospitable North African states towards Sub-Saharan migrants, a study, conducted by the US News and World Report, found.

The study was based on a poll involving 21,000 people from 80 countries responding to questions on economic stability, access to the job market, equality of revenues and habitability.

So far, nearly 20,000 migrants submitted to Moroccan authorities their requests to gain residency cards as part of the second phase of a regularization campaign that was launched last December upon directives from King Mohammed VI after the success of the first phase that saw 25,000 migrants gain residency status.

Morocco was one of the first countries of the South to adopt a genuine solidarity-based policy regarding sub-Saharan migrants…This integrated policy, which is rooted in humanitarian values, is designed to make sure migrants’ rights and dignity are safeguarded