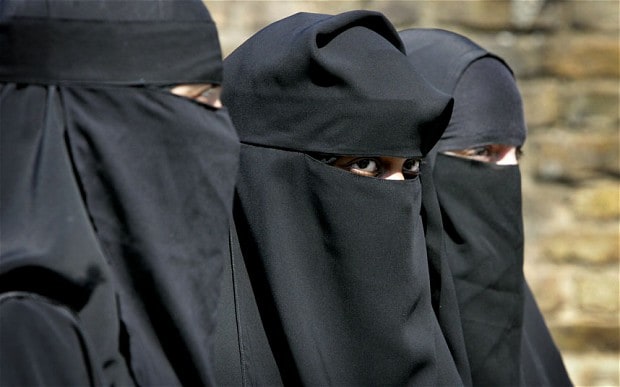 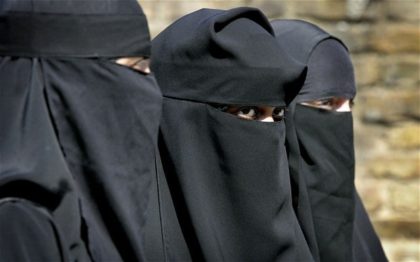 Morocco’s education ministry is set to ban niqab at schools because it deems that the dress hinders communication and obstructs the achievement of pedagogical aims.

The Moroccan press reported that the decision comes after several female teachers were given warnings to remove the full-face cover.

Last January, Moroccan authorities have warned tailors and vendors of niqab and burqa to cease manufacturing and selling the full veil garment for security reasons.

Although the Interior Ministry has not yet commented on the ban, several vendors and tailors of the burqa in different towns and cities received verbal and written warnings to get rid of their stocks, otherwise their shops may be closed and the banned garment confiscated.

Several criminals have also used the burqa to perpetrate crimes including thefts.

This dress was imported into Morocco from the Middle East in the late 1990s along with extremist ideologies alien to Moroccan society and the color-loving couture that is inherent to Moroccan costumes.