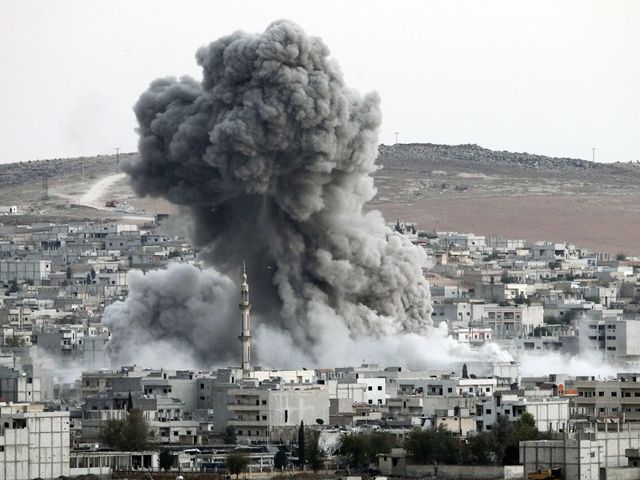 Libya: US airstrikes hit again IS fighters near Sirte 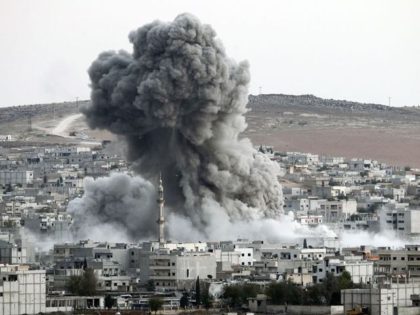 US military command for Africa AFRICOM said Thursday it conducted several strikes against the Islamic State (IS) fighters near the city of Sirte following last week Friday sorties.
The new airstrikes according to the command took place Tuesday with the coordination of the UN-backed Government of National Accord (GNA).
The Tuesday airstrike destroyed IS positions, 160 km South-east of Sirte. The air campaign killed many fighters, the command said without elaborating on the number.
Friday airstrikes killed 17 IS combatants and destroyed three vehicles.
Libyan officials have said IS is regrouping near Sirte after losing the city to the GNA-forces in December after several months of fierce fighting supported in the air by AFRICOM.
The terror group, the country’s officials note, ‘has grown bolder in recent weeks, setting up temporary checkpoints, attacking local forces and taking over village mosques.
IS entered the North African country in 2014 with the help of rivalries between Libyan factions vying for power.
Friday and Tuesday sorties are the first US air campaign under the Trump administration. Last US airstrikes date back to January under President Barack Obama who admitted that Libyan debacle was his greatest mistake.
Libyans backed by the NATO in 2011 removed Colonel Muammar Gaddafi from power. Since then the country has descended into chaos. Insecurity and lawlessness have become the order of the day with by two administrations; the GNA and the Beida-based government not recognized by the international community haggling over the control of the oil-rich country.