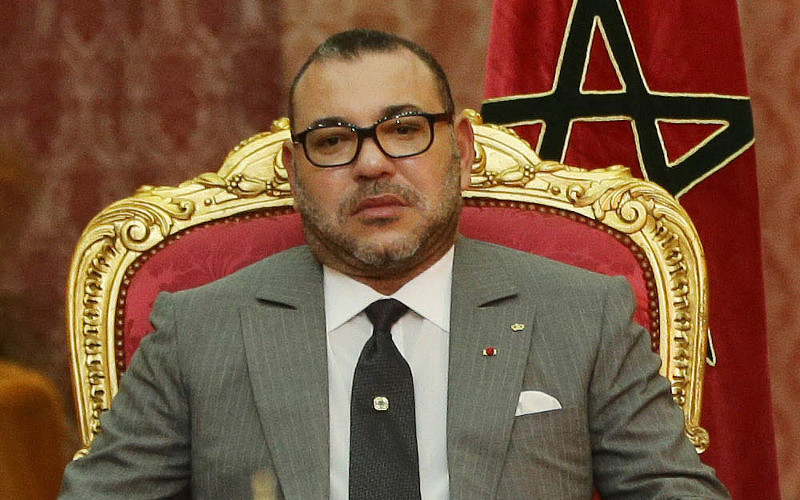 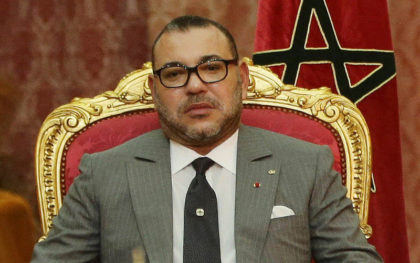 The leadership of King Mohammed VI and his steadfast commitment to promoting the values of tolerance, inter-religious dialogue and coexistence at home and abroad received the praise of renowned figures attending a ceremony held in New York on the fringes of the United Nations General Assembly, during which the international foundation Global Hope Coalition (GHC) distinguished the Sovereign with its prestigious ‘Special Recognition Award’.

Director-General of UNESCO and GHC’s Honorary President, Irina Bokova, who handed the award to the King’s brother Prince Moulay Rachid in a ceremony attended by heads of state, leading philantrophists, former officials and renowned figures from the realm of arts and science, praised the King for his personal commitment to preserve Morocco’s heritage, recalling her visit to Fez with the Sovereign, during which they toured revamped 14th, 15th and 16th Century Medrasas.

Bokova, who chaired the GHC Summit, lauded the endeavor of the Moroccan king in promoting tolerance as a means to counter “extremism and radical ideas” and “strengthening the values of mutual respect and openness.”

Malian president, Ibrahim Boubacar Keita, who was awarded the Courageous Leadership Prize at the same ceremony, congratulated the King for Leadership in championing the values of tolerance and cross-cultural dialogue.

Speaking on the same occasion, former British Prime Minister, Tony Blair congratulated the King on receiving the “well-deserved” award that attests to the sovereign’s “leadership in promoting tolerance and inter-cultural dialogue.”

Echoing him, former President of the World Bank, James Wolfensohn, said the award is an expression of the recognition of the international community to the efforts spearheaded by the King in terms of championing the values of moderation and tolerance.

For his part, Director of the Middle East Program at the Foreign Policy Research Institute (FPRI), Tally Helfont, underscored the key role of the King, in his quality as Commander of the Faithful, saying that this status grants the King an unparalleled legitimacy to lead the fight against religious extremism.

In this regards, he recalled the call made by the King to the Moroccan community to uphold the lofty values of Islam and reject all forms extremism.

In the same vein, Joel Ruet, head of the international think tank, the Bridge, said the distinction went to the King in recognition of the “coherent and steady” policy adopted by the King since his enthronement.

Ruet also pointed out to the significance of the context in which the award was presented in parallel with the 72nd General Assembly, lauding Morocco’s openness and its integration initiatives in Africa.

“King Mohammed VI plays a key role in the fight against religious extremism”, he said, adding that Morocco under the leadership of King Mohammed VI represents a model of what a modern and open Muslim society should be like.

The Global Hope Coalition is an initiative bringing together public leaders, private sector ‎and civil society advocates in the fight against intolerance and violent extremism.

The Coalition endeavors to identify, engage, mobilize, and foster the global network of Everyday Heroes fighting extremism and intolerance. It also aims to build bridges of entente and understanding throughout the world.

Besides the special gala dinner held on Monday evening, the coalition convened a Joint Action Meeting on Women, Children and the Trauma of Extremism.

The panel of renowned experts, led by Prof. Phyllis Magrab of Georgetown University, discussed the urgent need to protect and assist the most vulnerable victims of terrorism and violent extremism—women and children. They underscored the devastating long-term effects on emotional well-being, growth and development on those exposed directly or indirectly to the impact of violent extremism and terrorism.