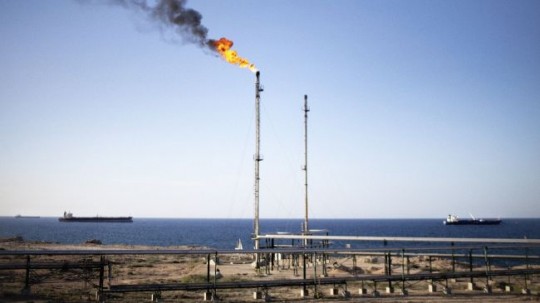 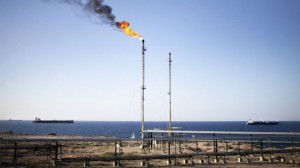 Operations have been hampered in a major oil port in eastern Libya, Al-Zuweitina oil port after protesters stormed its premises making it the fourth consecutive day that its door has been closed. The Al-Zuweitina oil port receives crude pumped from at least three oilfields in the Libyan desert and handles about 20% of the country’s oil exports.
The protesters breached the port since the weekend and ordered the head of the management to stop all activities. According to the Deputy Oil Minister Omar Shakmak, the protesters are demanding that the government provide them with jobs and they are trying to “put pressure on the government by stalling oil-related companies.”
Protests at refineries and the occupation of their premises is becoming rampant in Libya and it’s being perceived by the protesters as a way to make their voices heard by the government because of its dependency on oil for its revenue.
The frequency of such acts could have an effect on the price of oil in the global market which this year has been marred with an endless price rise. The country is also trying hard to surpass its oil production but the protest might hold it back if the situation is not remedied. Western Libya’s main oil refinery has seen at least four shutdowns since October causing petrol shortages in the capital Tripoli after war veterans demonstrating for more government compensation forced the refinery to shut down operations.
The administration is still struggling to impose order on a vast and divided country awash with arms and militias after the overthrow of late leader Muammar Gaddafi last year. It is also struggling to attract investors into the country but such protest attest that security is still an issue in the country.