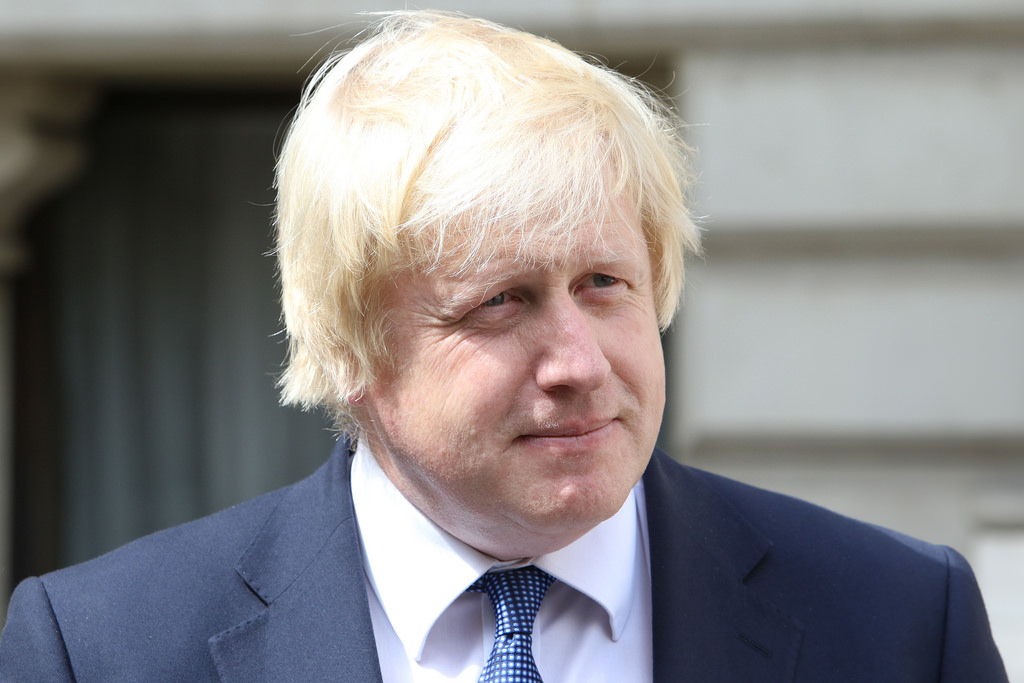 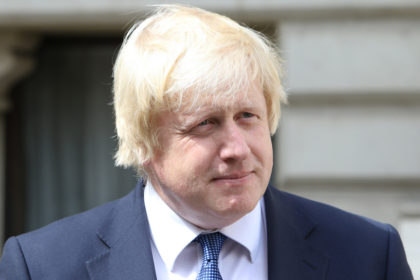 British Secretary of State for Foreign and Commonwealth Affairs, Boris Johnson, in an interview with BBC Radio on Monday admitted that the removal of Libya’s strongman Colonel Muammar Gadhafi from power has been a tragedy for Libyans.

According to the British Top Diplomat, the killing of Gadhafi in 2011 has plunged the North African oil-rich nation into a ruinous civil war as two governments vie for power and multiple violent extremists compete for influence and a slice of the country’s dwindling oil wealth.

Johnson who explained the position of the United Kingdom and the role it played during the 2011 uprising in Libya with the North Atlantic Treaty Organization (NATO) Forces, said “we were way over-optimistic about Libya’s future.”

Six year after Mohammar Gadhafi was ignominiously pulled from a drainage pipe and executed, Libya is still fighting for peace and stability.

A year ago, US former President Barack Obama also conceded that the intervention in Libya “didn’t work” and that it was his “worst mistake” as a president.

French President Emmanuel Macron last month convened talks between heads of rival factions, Prime Minister of the Government of National Accord, Faiez Serraj, and Field Marshall Khalifa Haftar, who is at the command of the self-proclaimed Libyan National Army, in an attempt to bring back political stability to the conflict-ravaged country.