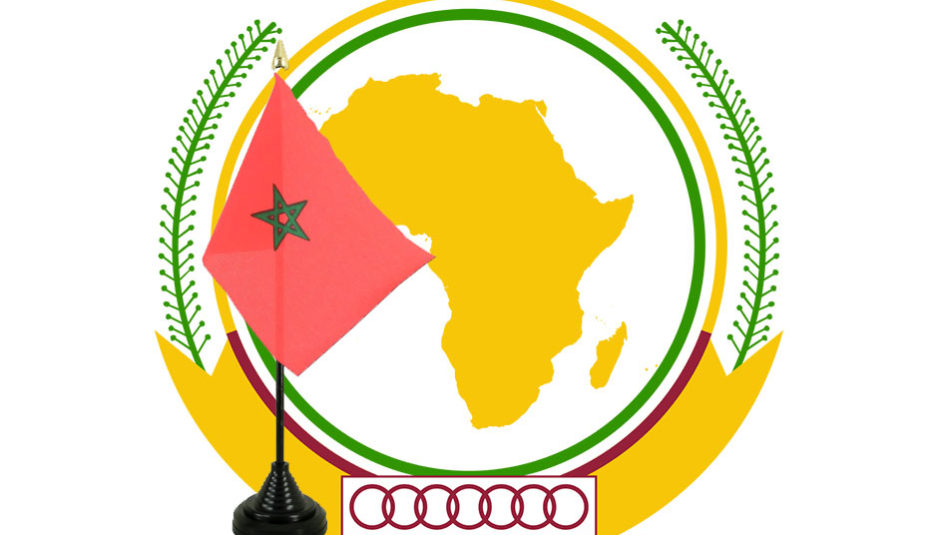 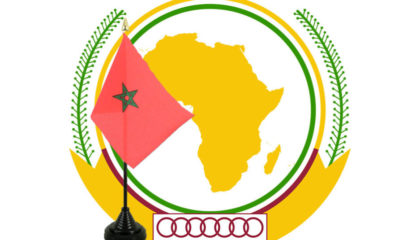 With the return of Morocco to the African Institutional family, Morocco has achieved the twofold goal of contributing to collective efforts in favor of African development on the one hand and making its voice heard within the pan-African organization with regards to the Sahara issue on the other hand, said Foreign Minister Nasser Bourita.

Bourita explained, in an interview with Jeune Afrique, that these two goals were underscored in the Royal speeches delivered in Kigali in July 2016, Dakar (November 2016) and Addis Ababa (January 2017).

These Royal speeches stressed that Morocco’s return to the African Union is meant to enable the Kingdom to contribute to collective African action regarding the continent’s pressing issues, he said, noting that King Mohammed VI was chosen as the leader who, at the 28th AU Summit, was put in charge of the question of migration.

The second goal lies in acting as a bulwark against the attempts of the adversaries of Morocco’s territorial integrity, Bourita said.

He explained that since Morocco’s return to the African Union, several fallacies have been corrected. “It is not a simply terminological issue, but rather an approach aiming at bringing the African Union’s terms in line with the International Law.”

Bourita gave the example of terms propagated by the Algerian-sponsored separatists to label the Moroccan Sahara such as “occupied territories”, “decolonization” and “annexation”.

The African Union was hijacked by some parties who made the continental organization at odds with the UN concerning the treatment of the Sahara issue, recalled Bourita. “We managed to correct false perceptions thanks to the increasing understanding of a number of African countries and the leadership of the African Union,” he said.

Concerning Morocco’s bid to join the ECOWAS, Bourita highlighted that the regional grouping has approved in principle the Kingdom’s membership. Morocco’s membership is under legal review and will be followed by technical negotiations, he said, insisting that Morocco will be a valuable asset to the ECOWAS.

Bourita also explained the unfounded character of the geographical argument put forward by the opponents of Morocco’s membership, saying that Morocco lies in Western Africa too and that the ECOWAS is more of an economic grouping than a regional one.