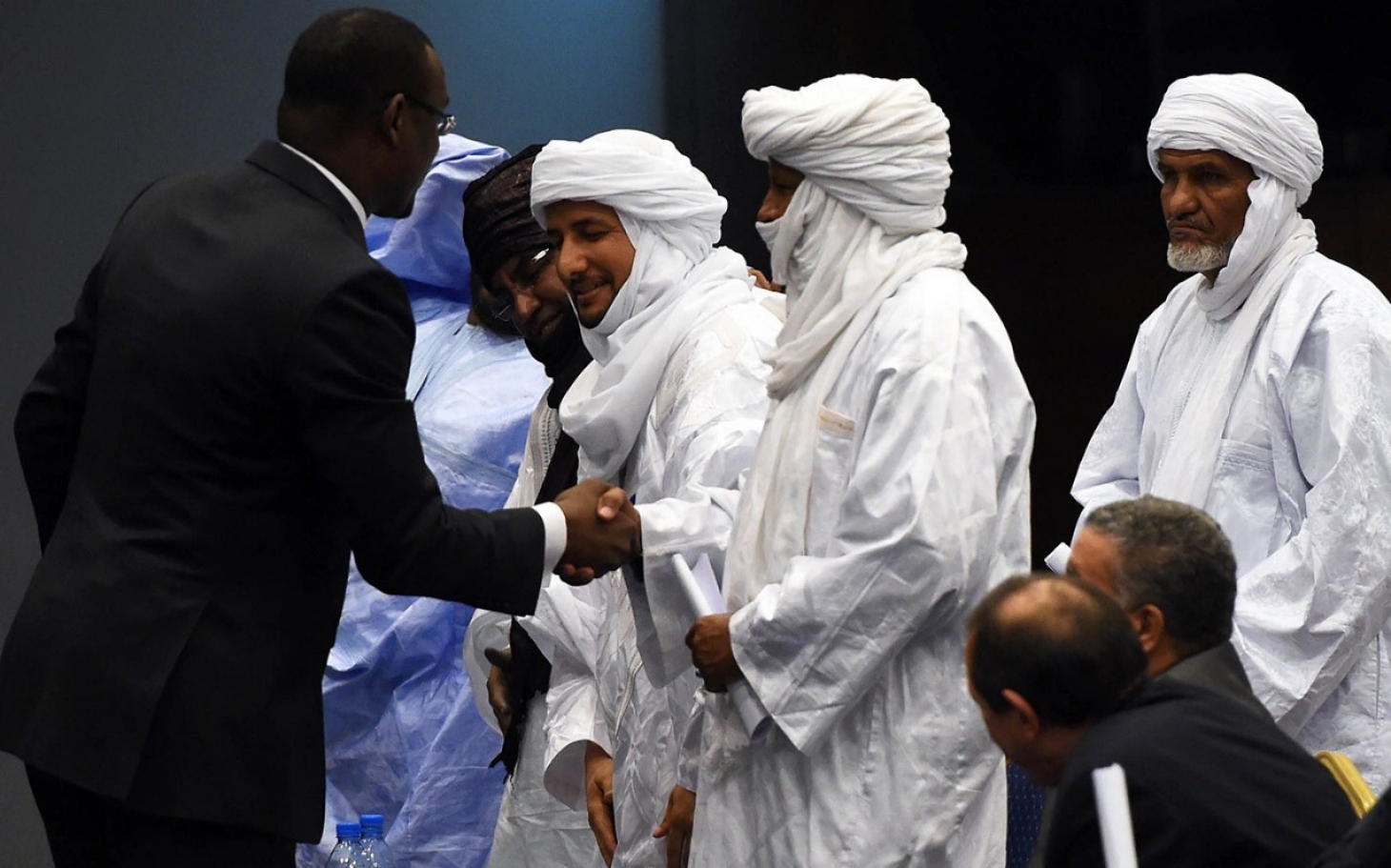 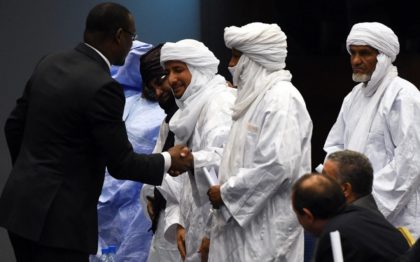 Armed rivals in northern Mali reached a landmark truce enabling the return of a state governor to the desert city of Kidal for the first time since 2014.

The return of the state’s representative came after the main warring rivals, the Coordination of Azawad Movements (MNLA), a coalition of Tuareg separatists, and the pro-government militia known as the Platform, signed the ceasefire agreement on Wednesday in capital Bamako.

The truce comes after a series of confrontations leaving scores of deaths in the majority Touareg area despite the peace deal signed in Algiers in 2015.

Observers see the deal as a prelude to reinforcing state authority in a region plagued by racial grievances and terrorism. The truce is also conducive to Malian and French troops in their war on terrorist groups who briefly seized north Mali in 2012.

Last Sunday, nine peacekeepers have been wounded when their convoy was hit by a roadside bomb in northern Mali.

Such attacks have become increasingly common in northern Mali, where a number of Islamic extremist groups are active. Earlier this month, an attack on a U.N. camp in Timbuktu killed seven people.

At least 100 peacekeepers have died in recent months, making it the most deadly U.N. mission to date, while the number of attacks on aid workers and their compounds has soared this year. U.N. convoys and the Malian military have been frequent targets.

The U.N. mission has been working to stabilize Mali, where jihadists seized control of the north in 2012 before a French-led military operation scattered them the following year.