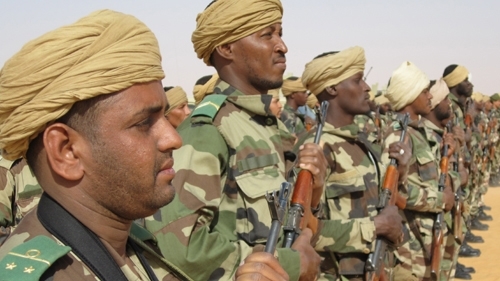 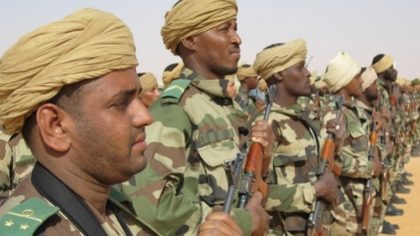 Mauritanian authorities declared the borders with Algeria and Mali a military zone strictly forbidden to civilians amid the proliferation of terrorist groups that engage in all kinds of criminal activities including kidnappings and all sorts of trafficking.

The decision was announced by Mauritania’s defense minister on official media warning with a serious tone that “any civilian found in the area will be treated as a military target.”

The areas cited include Cheggat in the northeast, Ain Ben Tili in the northwest, Dhar Tichitt in the southwest and Lemreyya to the south.

Mauritania’s borders with Algeria and Mali have been a transit point for terrorist groups, including the Mali-based al-Qaeda in the Islamic Maghreb and other terrorists based in southern Algeria.

Mauritania and Mali are both part of the G5 group that has been backed by France in its endeavor to launch a force of 5000 soldiers in a joint effort to fight cross-border terrorism and criminal networks.