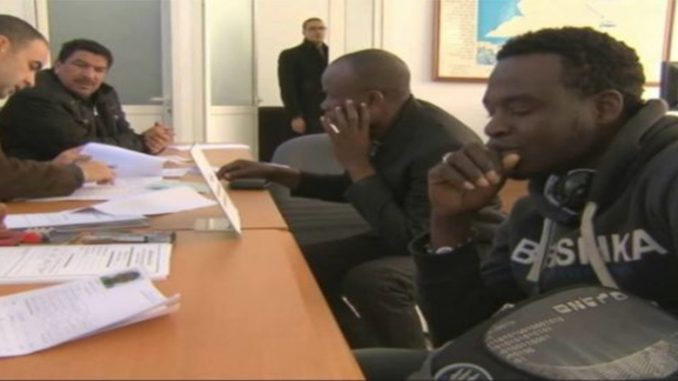 Morocco, Most Hospitable North African Country for Sub-Saharans- US News and World report 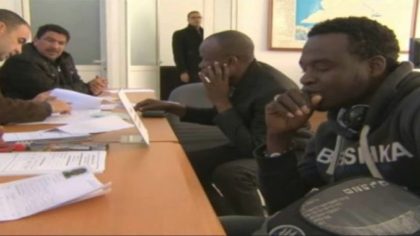 Morocco tops the ranking of most hospitable North African states towards Sub-Saharan migrants, a study, conducted by the US News and World Report, found.

The study was based on a poll involving 21,000 people from 80 countries responding to questions on economic stability, access to the job market, equality of revenues and habitability.

The countries were assessed in the report on the basis of the percentage of migrants compared to the overall population, remittances of migrants to their countries of origin as well as other criteria concerning the integration measures as laid down by the UN.

In 2013, Morocco became the first country of the South to adopt a genuine solidarity-based policy regarding sub-Saharan migrants. The Kingdom launched between 2014 and 2016 two campaigns to legalize the stay of migrants in accordance with a policy rooted in humanitarian values.

By last March, 18,228 migrants submitted to Moroccan authorities their requests to gain residency documents as part of the second phase of a regularization campaign that was launched in December 2016 upon directives from King Mohammed VI after the success of the first phase that saw 25,000 migrants gain residency status.

Faithful to its solidarity-based approach towards Sub-Saharan migrants, King Mohammed VI took Morocco’s engagement for migrants’ rights to the continental level. The Monarch, as the leader who was put in charge of the question of migration at the African Union, earlier this July, submitted a paper to the AU’s presidency, laying out a common African Vision on migration and the related stakes and challenges.

The paper, dubbed ‘Vision for an African Agenda for Migration’, outlines the steps that should be taken to tackle migration notably through adopting national policies, improving sub-regional coordination, and harnessing continental and international efforts.