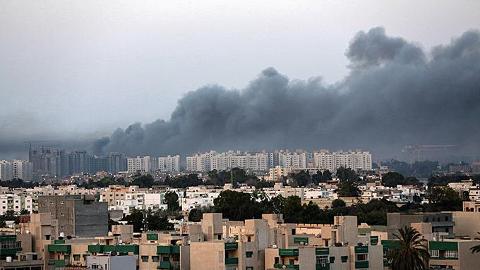 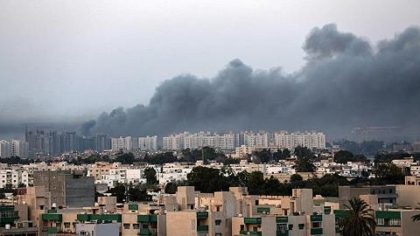 Armed groups aligned with Libyan self-style Field Marshal Khalifa Haftar said Tuesday they took control of the town of Castelverde, 75 kilometres east of Tripoli after days of fighting with forces of the Government of National Accord (GNA).

The armed groups identified as Rebels of Tripoli battalion in a facebook post announced control of the town’s vital facilities including fuel station and main gates, the Middle East Monitor (MEMO) reports.

Fighting had been on for three days and attempts by GNA forces to dislodge Haftar-linked forces have reportedly failed.

GNA backed by the international community has been struggling to impose its authority since settling in Tripoli, in March last year.

The UN-backed unity government still faces rejections from a number of armed factions as well as the so-called Libyan National Army (LNA) led by Haftar who has sided with rival government based in the East.

Haftar last week announced victory over terrorists in Benghazi, the second city of the oil-rich North African country. The victory came after three years of fierce fighting between LNA forces and Islamist militants.

Haftar recently hinted that he would take the war against terror to Tripoli.