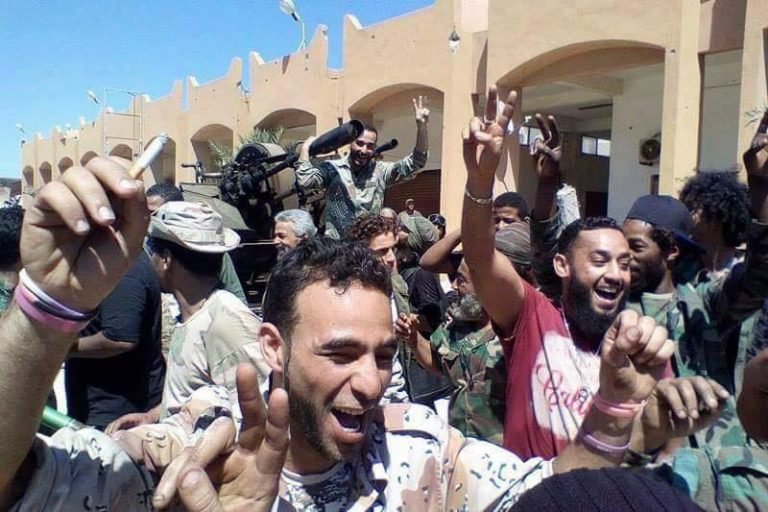 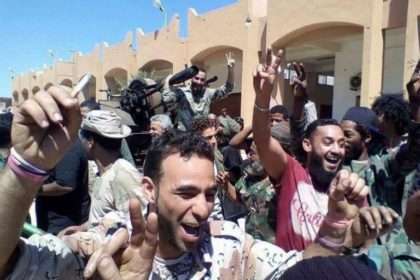 Head of Libyan National Army (LNA) opposed to UN-backed Government of National Accord (GNA) in Tripoli Wednesday announced victory over militant groups and other fighters in the country’s second city of Benghazi, three year after launching fighting to liberate the cradle of the Libyan 2011 revolution.

Field Marshal Khalifa Haftar announced the liberation of the city after LNA forces cleared the last pockets of resistance, including the seafront district of Sabri. LNA forces armed with artillery entered Sabri to neutralize armed groups besieged from all sides.

“Your armed forces declare to you the liberation of Benghazi from terrorism, a full liberation and a victory of dignity,” Haftar said in a message broadcasted on TV.

“Benghazi has entered into a new era of safety and peace, reconciliation and reconstruction,” he said, hinting however that it is still not safe as they continue to clear it of mines and bombs.

Haftar forces launched “Operation Dignity” in Benghazi in May 2014 to weed out Islamists who took control of the city.

Fighting for the control of the city reportedly caused death of 5,000 forces on the LNA side.

Haftar relied on material support from the United Arab Emirates and on Egypt’s endorsement for the combat.

Russia also offered strong backing as well as medical assistance allowing injured forces to be airlifted for treatment on the Russian soil.

The head of LNA is opposed to the Government of National Accord (GNA), which he accused of harboring Islamists. In an open secret he indicated that he would bring the war against terror group to Tripoli.

North Africa Post's news desk is composed of journalists and editors, who are constantly working to provide new and accurate stories to NAP readers.
NEWER POSTGulf Crisis: No way out of crisis, boycotting countries decide no further sanctions at Cairo meeting
OLDER POSTAlgeria: BBC Correspondent Thrown in Prison for Espionage