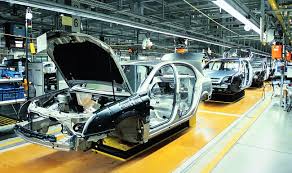 Algeria’s Industry Minister Bedda Mahjoub expressed frustration at his country’s policy of attracting car assembly plants and threatened to close these factories due to their low  integration rates.

“We should put an end to the production model as most manufacturers have not improved their integration rates, he told the press after speaking to MPs.

While venting his frustration at a failed industrial policy set by his predecessors, the Minister failed to consider the deep causes of the low integration rates in Algeria, which lie deep in a legal framework interactive to foreign direct investments