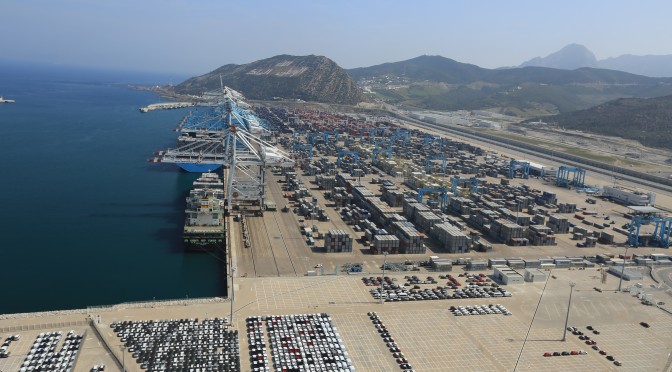 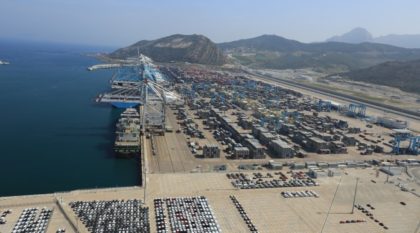 On the backdrop of abundant rainfall, auguring a good agricultural season, Morocco’s economic growth stood at 3.8% in the first quarter of 2017, compared to 1.6% the same period last year.

Statistics released by the state’s High Planning Commission (HCP) show that the agricultural sector improved to 14.2% by the end of March 2017, compared to a 10.9% drop in the first quarter of 2016.

The promising prospects for 2017 crop year augur well, promising an improved overall economic growth. Morocco’s Central Bank, Bank Al Maghrib, forecasted an economic growth of 4.4% in 2017, up from 1.2% in 2016.

As it braces for announcing the first phase of a gradual dirham float, the Central Bank kept its benchmark interest rate unchanged at 2.25 percent.

Agriculture accounts for about 15 percent of the economy, and the bank said the sector’s growth would be 13.4 percent, rising from 9.6 percent last year. The ministry of agriculture expects cereal production to reach 10.2 million tons.

In view of oil price forecasts and stagnation in expatriates’ remittances and tourism receipts, the bank expects the trade deficit to widen to 4.6 percent of the GDP in 2017, up from its earlier projection of 3.3 percent.