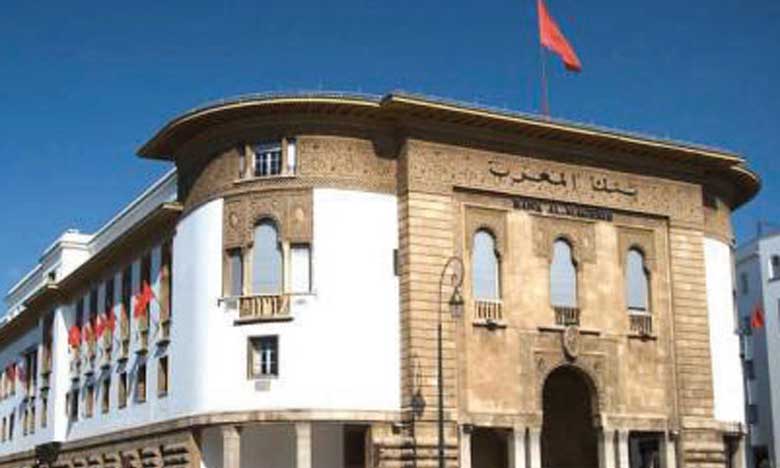 Gradual Dirham Float will not Lead to Devaluation- Central Bank 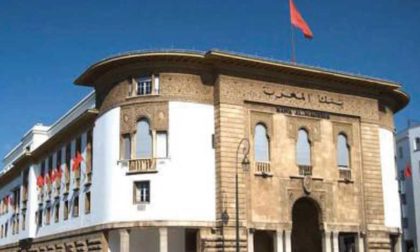 The launch of the gradual float of the Dirham to reach a flexible exchange rate regime will not lead to currency devaluation reassured Governor of Bank Al Maghrib, Abdellatif Jouahri.

Speaking at a press conference in Rabat, Jouahri played down the speculations on risks of Dirham devaluation due to the currency float saying that the Dirham exchange rate will be fixed via a “peg that is 60 percent weighted to the Euro and 40 percent to the Dollar.”

He said the transition to the floating exchange rate regime is a lever to support the reforms undertaken by Morocco, in particular in terms of competitiveness and productivity, making it possible to cope with exogenous shocks without affecting foreign exchange reserves.

“We have delayed the launch of this reform by 6 months to better prepare the operators”, Governor of Bank Al Maghrib said, noting that the authorities held meetings with the banking sector, public and private sectors, academics and exchange offices.

The floating of the Dirham was encouraged by the IMF, which sees in a more flexible exchange regime a move to strengthen the competitiveness of the Moroccan economy and its resilience against external shocks.

A flexible exchange regime will enable the Central Bank to lead a more independent monetary policy through a progressive approach. The peg would be eased to allow the currency to trade within a narrow range with the trading band gradually widening with a view to fully removing the peg in a few years.

This cautious and gradual approach will enable the Moroccan economy to wither the risks of a hastened Dirham float and the potential devaluation that may ensue.

Morocco has undertaken reforms to strengthen public finances by maintaining inflation under control and ending subsidies for fuel as well as curbing public sector employment, these measures reduced significantly the country’s resort to foreign debt, of which 75% is in Euro.

A stable tourism market, a promising agricultural output following abundant rainfall and a subsidy reform helped boost Morocco’s foreign exchange reserves, which now cover 7.6 months of imports, compared, according to the World Bank, to 6.4 months of imports by the end of 2016.