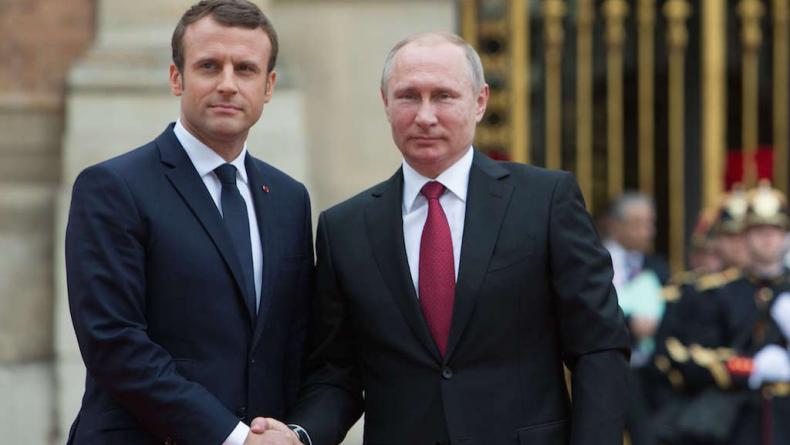 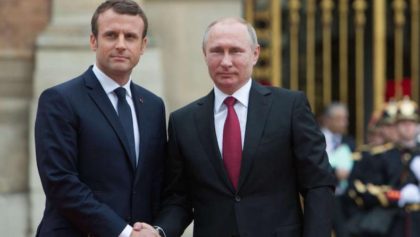 French President Emmanuel Macron Thursday told media in an interview that the removal of Bashar al-Assad was no longer a priority for France, adding that the embattled Syrian President represents an important pillar in the fight against terrorists.

“The real change I’ve made on this question is that I haven’t said deposing Bashar al-Assad is a prerequisite for everything,” Macron said in the interview with several European newspapers, including Britain’s Guardian, Spain’s El Pais and Germany’s Sueddeutsche Zeitung.

“Because no one has introduced me to his legitimate successor,” he added.

The comments of the French President mark a shift in France’s policy in the Syrian crisis. His predecessor Francois Holland robustly insisted on the removal of Assad considered as the major roadblock to peace recovery in Syria.

The new French President insisted that the fight against terrorist groups; the Islamic State, al Qaeda and the like; is the key objective in Syria for the international coalition, which encompasses France, the US and several western countries.

His comments sparked anger among the Syrian opposition, which felt betrayed by Paris that has so far been one of the world powers backing it in the conflict, which erupted in 2011 and led to the death of thousands of people and the displacement of millions of others.

“Shame on France, whose leader Emmanuel Macron does not see Bashar as its enemy or an enemy to humanity,” tweeted Ahmed Ramadan, a member of the Syrian National Coalition, the main umbrella organization of opposition groups.

“A tragic fall for morality and humanity,” Ramadan added.

“Macron’s statements are surprising, considering that France was among four countries in the core Friends of Syria group — in addition to Britain, Turkey, and Qatar — that had supported the departure of ‘Chemical’ Bashar,” said Khaled Khoja, another opposition figure.