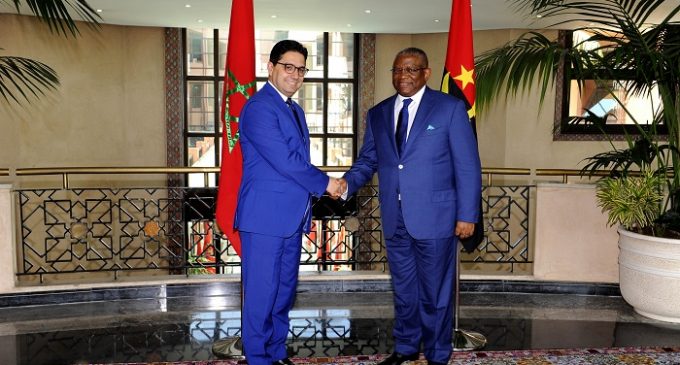 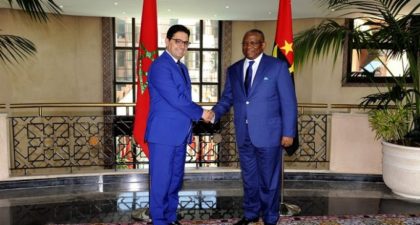 The visit by Angola’s Foreign Minister Georges Rebelo Pinto Chikoti to Rabat will help open a new chapter in Angolan-Moroccan relations, breaking away with the animosity that characterized ties between the two countries due to the Sahara issue.

The agreements signed during the visit of the Angolan official set the tone for ushering a new era in bilateral ties after a period in which Angola was an adversary of Morocco’s territorial integrity in African fora.

The two countries signed a visa exemption agreement for their respective diplomats. They also agreed to hold regular political consultations on bilateral, African and international issues of common concern.

At a press briefing following talks with his Moroccan peer, Nasser Bourita, the Angolan Foreign Minister expressed his country’s stand on the Sahara issue saying that “today we have to take into consideration the efforts Morocco is undertaking within the African family”. “Open prospects for dialogue should be maintained,” he said.

“We, Africans, should help the parties to the conflict to make progress,” he stated.

Speaking on the same occasion, Bourita welcomed the rapprochement with Angola, which has been until recently a defender of the opponents of Morocco’s territorial integrity.

“Today, Morocco is interested in launching a dialogue to explain Morocco’s position so that Angola breaks free with the one thesis”, he said referring to the Algerian-sponsored separatist thesis in the Sahara.

Morocco and Angola have also decided to reinforce bilateral cooperation ties in the fields of agriculture, tourism, energy and training. The two countries will hold later this year the 3rd high joint committee to explore further cooperation prospects.

The rapprochement between Morocco and Angola will deal another blow to the Polisario and their Algerian mentor who see that Morocco has been winning new allies and friends on the continent since returning to the African Union.

Overall, Morocco’s return to the African Union has set the tone for a gradual demise of the Algerian-sponsored separatism in the Sahara as the Kingdom and its friends will act as a bulwark against any attempt to use the pan-African body to simmer tension and instability in the continent.