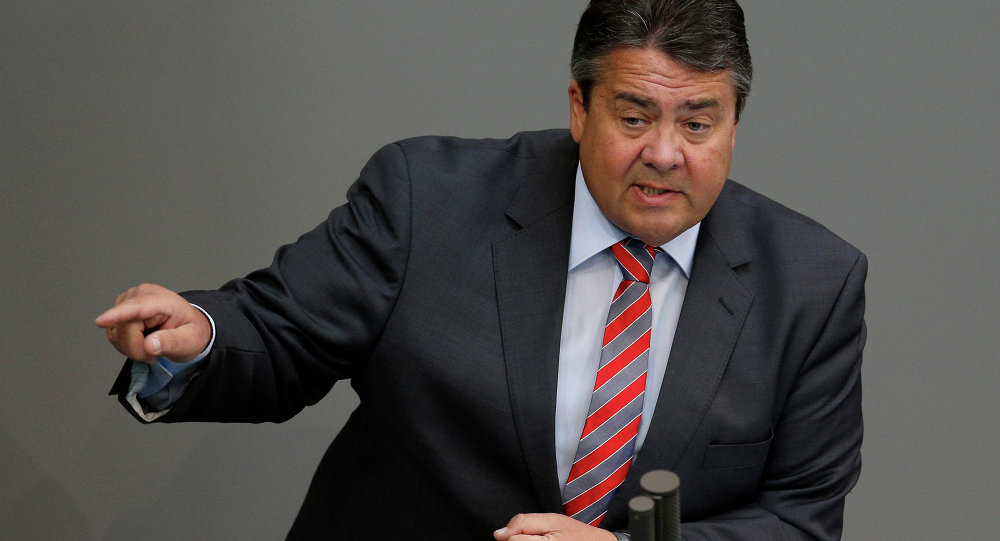 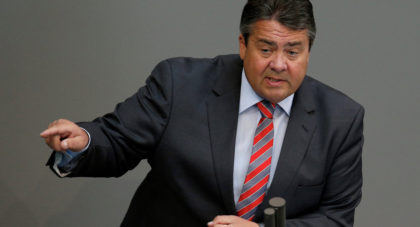 The growing diplomatic rift between Qatar and other regional Doha as S&P downgraded its credit rating from AA to AA- while warning that further steps in this vein could follow.

The decision was made late on Wednesday. The crisis has also reflected on the country’s stock market as it slipped by 9%. The riyal has also fallen to an 11-year low against the US dollar.

Qatar, with its 2.4 million people, is the 18th-most-competitive country in the world according to Global Competitiveness Report released by the World Economic Forum. It is one of the richest countries in the world in terms of gross domestic product per capita although the majority of its population are foreign workers.

The rift between Doha and the other states led by Saudi Arabia and the United Arab Emirates started last week, leading to a series of diplomatic and economic measures against Doha.

Germany’s Foreign Minister Sigmar said he is “extremely concerned about the dramatic escalation of the situation and the consequences for the entire region.” He stressed that the “Trumpification of relations with one another” in a region “already rife with crises” is dangerous because “the Middle East is a political and military powder keg.” He pointed out that Qatar seems to be “more or less completely isolated and existentially targeted”.  The German official lamented about Washington’s strategy of “pure confrontation” with Iran, including arms sales to Saudi Arabia.

Donald Trump boasted via several tweets that the speech he delivered two weeks ago in Riyadh “was already paying off”.

“So good to see the Saudi Arabia visit with the King and 50 countries already paying off. They said they would take a hard line on funding extremism, and all reference was pointing to Qatar. Perhaps this will be the beginning of the end to the horror of terrorism!” Trump said in a series of Twitter posts.

Sigmar offered to mediate towards ending the crisis during a meeting with Saudi Foreign Minister Adel al-Jubeir on Wednesday but his proposal was turned down as Riyadh is convinced that the Gulf Cooperation Council can handle the matter.