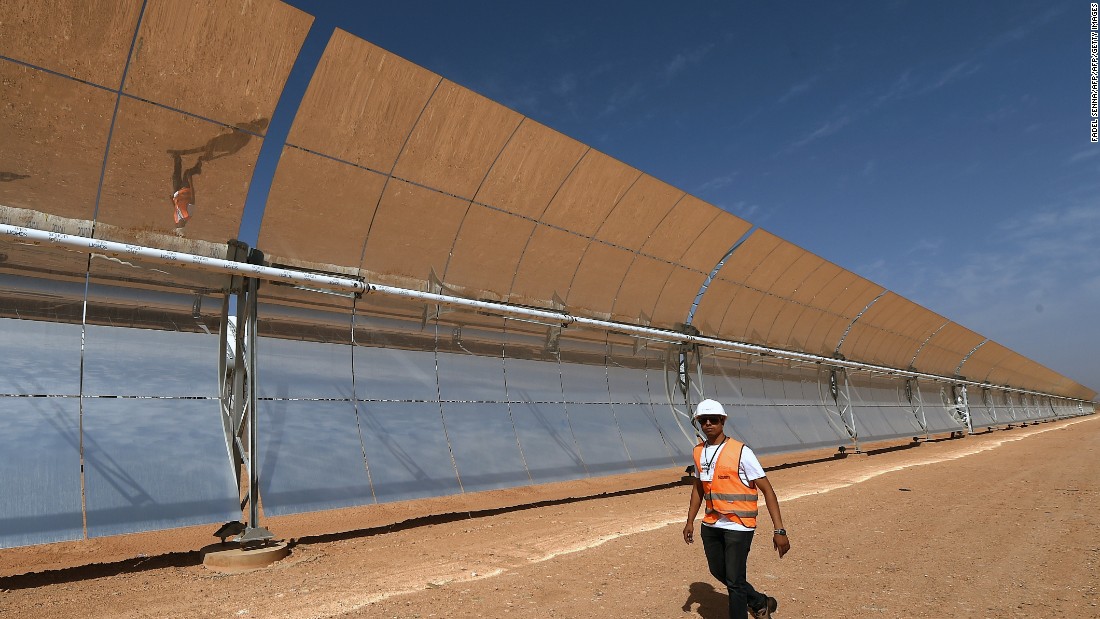 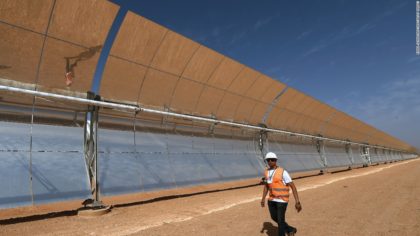 Moroccan firm, Nova Power, will build in Côte d’Ivoire a Photovoltaic power station with a total capacity of 25 megawatts for a total cost of 23.5 billion CFA francs, Local media said.

The plant, to be built in Banguebogo, 570 km north of Abidjan, mirrors Cote D’Ivoire’s ambition to diversify energy sources through boosting the share of renewables, notably solar power in its energy mix.

The station will be ready in 2018 and will create 300 jobs in the building process and around thirty at the operational stage.

The new investment in solar power adds to the solar station built by French Engie in Daoukrou with a total capacity of 150 MW reflecting the country’s sustained efforts to reach the overall energy production target of 4000 MW by 2020.

Morocco, which plans to generate 52% of its energy from renewable energies by 2030, signed several agreements with African countries to help them tap into their solar potential.

Morocco’s engagement in favour of the promotion of renewable energies in Africa was also given credence during the UN Climate Summit (COP22) last November in Marrakech, which wrapped up with a call for more support to least developed countries, notably in Africa, to help them develop clean energy sources.