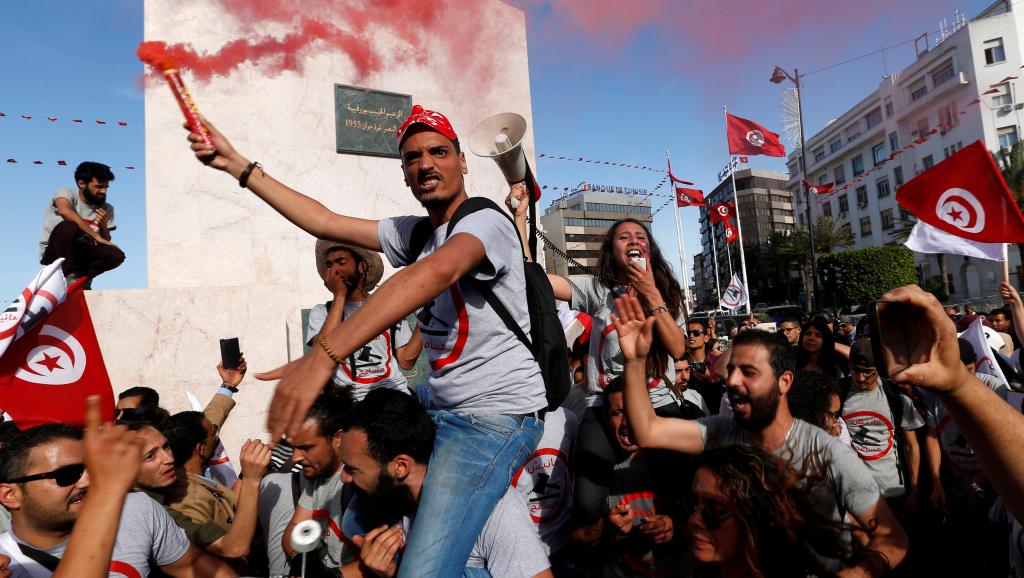 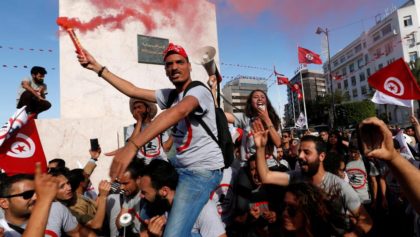 Protesters in the southern Kebili province have forced the closure of another oil pumping station as their claims for job opportunities gain momentum.

The closing of the Faouar pumping station, operated by French Perenco company, has been confirmed by several media outlets in Tunisia. The closing was reportedly carried out peacefully, without any clashes with the military stationed there.

The protesters stress that their sit-in movement is meant to demand for jobs and more transparency on where the oil wealth goes. The communities where the oil stations are located have long lamented that their regions have been marginalized in development matters.

Neither Perenco nor the Tunisian government commented on the situation amid concerns that other stations could be affected.

Tunisia is not a major oil producing country. Its total output is around 44,000 barrels per day and two foreign oil and gas companies have been forced to suspend operations due to the protests. The government had deployed soldiers to the oil stations but that has not deterred the demonstrators from continuing their protest which has been going on for weeks.

It is still unclear if the tender for projects worth around $160 million for a 210MW renewable energy capacity that was issued last month by the Tunisian Department of Energy will be affected by the recent developments.