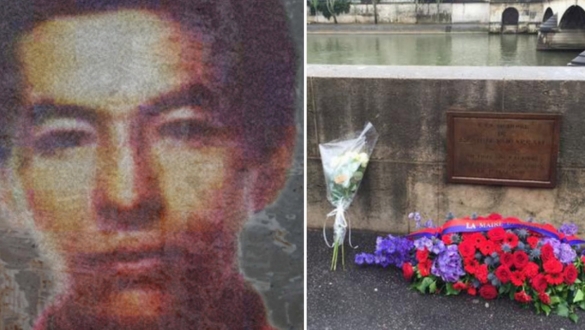 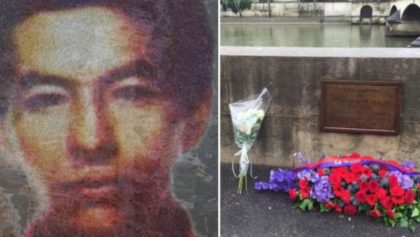 Bouarram was thrown into La Seine river in Paris in 1995 on May 1 by four supporters of the Front National, who were taking part in a demonstration of the far right party.

Bouarram, 29, was drowned in the river, leaving behind two children.

The crime took place one week before the run-off of 1995 presidential election. Then President Francois Mitterrand paid tribute to the Moroccan citizen, throwing a bit of lily of the valley in the river where Bouarram died.

The main suspect, Mickaël Fréminet, aged 18 at the time of the crime, was handed 8-year prison sentence, three years after the assassination.

Manuel Macron, candidate of the En Marche Movement, tipped to win the presidential seat, is facing off FN candidate Marine Le Pen on May 7 for the run-off.