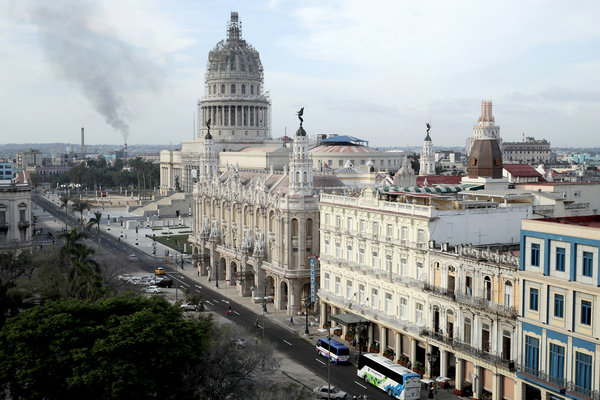 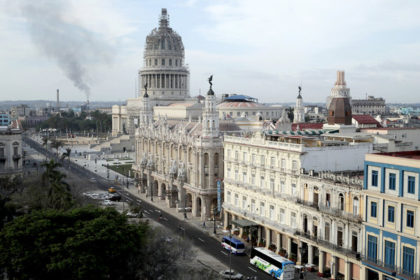 After it restored diplomatic ties with Cuba, Morocco is preparing for the opening of an embassy in Havana, a diplomatic source told the Moroccan news website le360.ma.
“Morocco will soon open an embassy in Cuba,” the source said, adding that the kingdom has voiced support for lifting the US-imposed economic embargo on Cuba.

Morocco’s stance in favor of lifting sanctions on Havana was lauded by Cuban news outlets such as Gramma.

The Moroccan diplomat who requested not to be named has also expressed recognition for Cuba’s position in 2006 against the presence of representatives of the Polisario separatists in an international event by the non-aligned movement.

Morocco and Cuba have recently ushered a new era by restoring their diplomatic ties and turning the page of 37 years of severance on the backdrop of Havana’s alignment on the Polisario separatist thesis.
The re-establishment of diplomatic ties was announced last month following a meeting between the heads of the permanent missions of the two countries at the UN headquarters in New York, Cuba’s Anayansi Rodríguez Camejo and Morocco’s Omar Hilale.

The agreement to restore diplomatic relations came days after a private visit by King Mohammed VI to Cuba where he held private talks with senior Cuban officials to pave the way for a normalization of relations between the two countries.