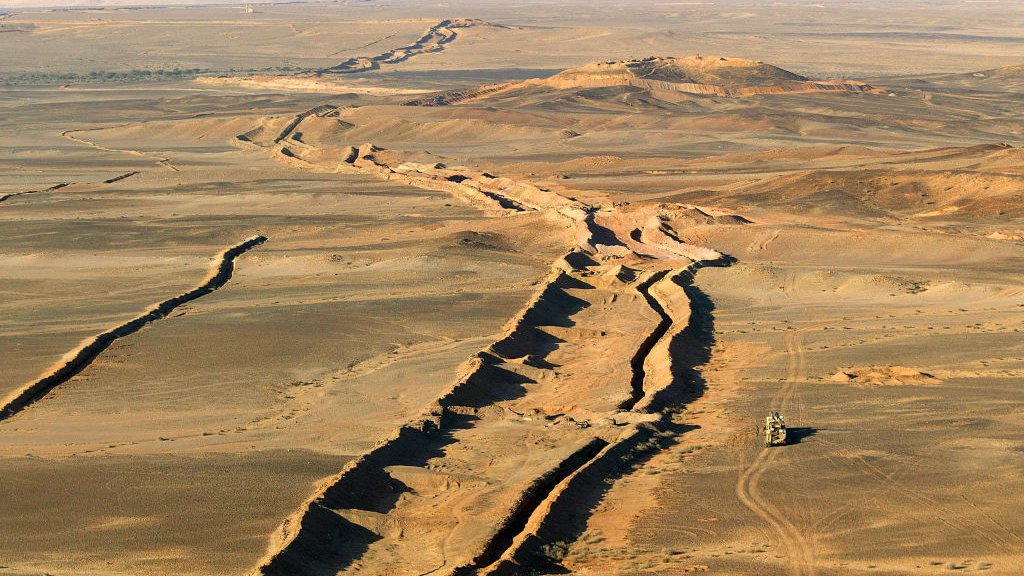 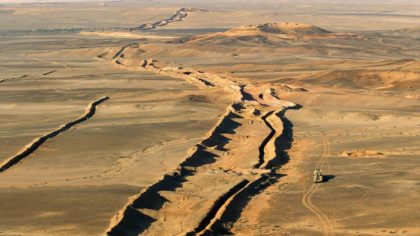 The UN Secretary General Antonio Guterres called on the Polisario to immediately withdraw from the Guerguarat area in the buffer strip in the southernmost tip of the Sahara.

In his report to the UN Security Council members, Gueterres expressed deep concern regarding the presence of Polisario militiamen in the buffer strip warning that the situation may degenerate into the collapse of the cease-fire agreement.

He added that the violations of the Polisario, which maintains forces in the area after the withdrawal of Morocco, poses « serious danger » to regional security and stability.

Polisario’s obstinacy to maintain troops in the demilitarized area in a stark violation of the 1991 cease-fire agreement makes it the culprit in case a conflict resurges and puts it in direct confrontation with the UN.

In his report, the UN Secretary General called on Algeria to play a positive role in the negotiation process. He also expressed support for the negotiations parameters launched by the UN Security Council since 2007 in order to reach a mutually acceptable political solution in good faith.

The Polisario’s insistence to maintain troops beyond the buffer zone mirrors the disenchantment within its ranks. By keeping armed men in Guerguarat, the Polisario aims at portraying a sham victory for its supporters as it loses support in Africa and at the international level.

By fuelling tension in the region, the Polisario is also venting its disappointment at the election of the Portuguese Gueterres who shows more understanding for the Moroccan stand on the conflict unlike his predecessor Ban ki-moon whose verbal blunders and biased statements created a crisis between Morocco and the UN.

The Polisario and its mentor Algeria may also object the appointment of Horst Kohler, a politician of the German Christian Democratic Union, said to have been picked up to replace outgoing UN Secretary General’s Personal Envoy for the Sahara, Christopher Ross, in view of the realistic stands adopted by European figures concerning the Sahara. The Polisario remembers vividly remember the statements by Dutch Van Walsum who described the independence option as “unrealistic and unfeasible” and called for adopting the autonomy as a basis for negotiations.

Tension started building up in the Guerguarat region last August when Morocco launched an anti-smuggling operation that has a police character to clear the southernmost tip of the Saharan provinces of all sorts of illegal commercial activities. Moroccan authorities also started asphalting a road to better monitor the area and bar traffickers and terrorist groups from setting up a safe haven in the buffer zone beyond Morocco’s security berm on the borders with Mauritania.

King Mohammed VI, in his quality as supreme commander of the Royal armed forces, ordered the unilateral withdrawal of Moroccan troops from Guerguarat following a phone call with Guterres early last February. The withdrawal came in response to Guterres call for both parties to leave the demilitarized buffer strip.