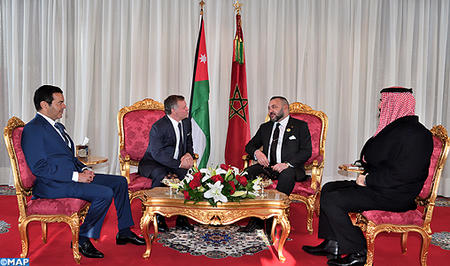 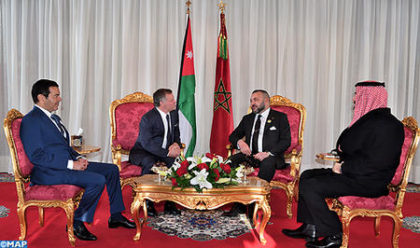 The participation of the Moroccan monarch in the Arab summit comes after Morocco made a diplomatic breakthrough in the African continent culminating with a triumphal return to the African Union, bolstered ties with several countries and a bid with promising prospects to join Africa’s west economic community (ECOWAS).

The news about the King’s participation in the Arab Summit also came after the visit by King Abdullah II of Jordan to Morocco. Morocco’s foreign minister is already in Amman where he took part in a preparatory meeting of Arab foreign ministers for the summit.

Morocco’s foreign policy pivot to Africa came after frustration with Arab common action and the paralysis in the Maghreb integration. In 2016, Morocco’s foreign ministry issued a statement explaining the reasons for Morocco’s refusal to host the Arab Summit. “Amid the lack of important decisions and concrete initiatives to submit to the heads of states, this summit will be just another occasion to approve ordinary resolutions and to pronounce speeches that give a false impression of unity,” the statement had said.

“Arab leaders cannot confine themselves, once more, to simply analyzing the bitter situation of divergences and divisions without giving decisive responses,” it added.

The same conditions prevailing in 2016 continue to persist. The Middle East continues to be plagued by sectarian strife and civil war along with the surge of terrorism in the Levant and Iraq, while Libya is mired in an endless bloody civil war.