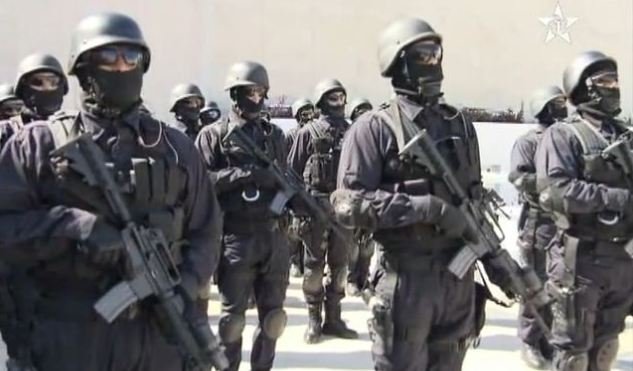 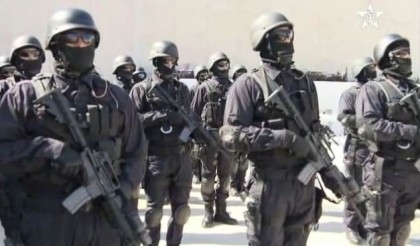 US news portal Breitbart underscored the pro-activeness and effectiveness of the Morocco’s anti-terrorism approach, which resulted in busting several terrorist cells before they moved into action and geared efforts towards tackling the root causes of extremism.

In an article entitled “Morocco Takes Lead in Fighting Jihadist Terrorism,” Breitbart sheds light on the achievements of the Kingdom’s intelligence agency, The Central Bureau for Judicial Investigations (BCIJ), which was created in 2015 to crackdown on terrorists. “In less than two years, the Bureau has taken credit for uncovering 40 terrorist cells and arresting nearly 600 people.”

The article also points out to the measures taken by Moroccan authorities to put an end to foreign fighters willing to join terrorist groups in the Middle East and Libya. “Morocco passed a law calling for the monitoring of Moroccan travellers visiting Libya, Syria or Iraq and stiff punitive measures for anyone connected to terror groups.”

“According to the law, anyone trying to join extremist groups in combat zones faces a punishment of ten years in prison,” said the author of the article Thomas D Williams.

Yet terrorism is but a symptom of extremism. In this regards, Morocco took measures to address the root causes of extremism through rehabilitating the religious field and training imams, the article recalls.

“Morocco has also sought to combat Muslim extremism by educating its own imams in a school of ‘moderate Islam,’ where students are taught to accept different opinions and values,” Williams explains.

In his article, he also highlights the key role played by Morocco’s intelligence services in international cooperation against terrorism, recalling that Morocco alerted several European countries to imminent terrorist attacks.