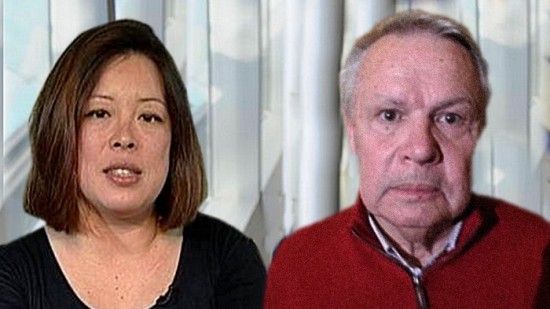 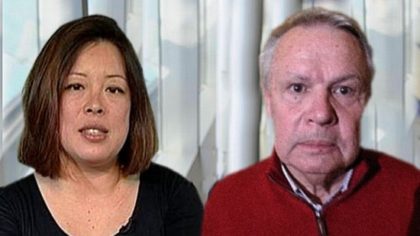 French appeal court of Reims ruled this Thursday that the evidences provided by lawyers of King Mohammed VI of Morocco against two French blackmailers, journalists Eric Laurent and Catherine Graciet, are admissible and thus will be taken into consideration in the legal proceedings.

The ruling upholds a prior decision issued by the Court of appeal of Paris, which had turned down the defendants’ pleas, requesting the suppression of the audio and video recordings showing them in full extortion acts.

The defendants have thus lost two appeals and their last legal resort. Now, they must face the reality. There is no escape from the crime committed for greed.

The case of the two French journalists who attempted to blackmail Morocco and King Mohammed VI broke out when the two blackmailers were arrested by the French police red-handed.

At a meeting in Paris with Morocco’s attorneys, Eric Laurent and the other co-author of the book, Catherine Graciet, offered to give up the book project for three million Euros.

Rejecting these intimidation tactics, Morocco filed a complaint in France against the two authors. The French police recorded a meeting between the authors and the royal cabinet representative in accordance to the law.

The investigation, opened by three French judges for extortion and blackmail attempt, led to the arrest of the two journalists red-handed, with cash in their pockets, some €40,000 each, a down-payment for an elaborate extortion plan.

The French police also found a letter signed by the gold-digger pair, pledging to never write again about the Moroccan King for the 3 Mln euro ransom.

Extortion in France is punishable by up to a 7-year prison sentence and a €100,000 fine. Charges for blackmailing are also punished with up to 5 years in jail and a €75,000 fine.

The two blackmailers have been denounced for their unethical behavior by French and Moroccan media as well as by the two countries’ journalists associations and unions.