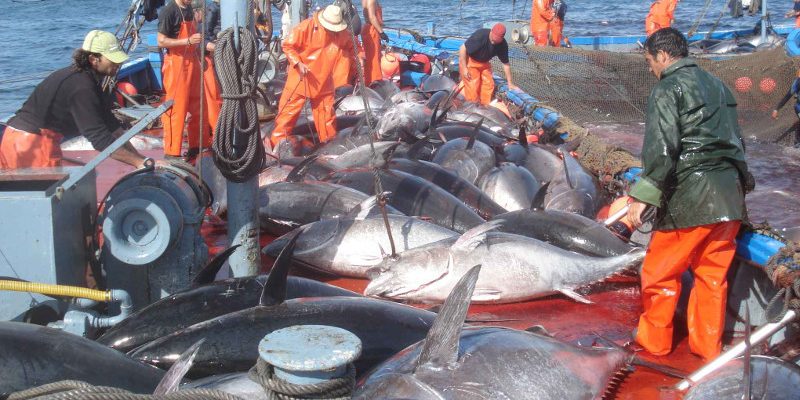 WB Cites Morocco as Role Model for Fight against Over-Fishing 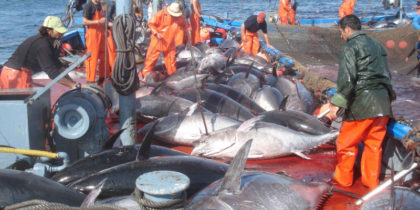 The World Bank has hailed Morocco’s initiative to combat over-fishing activities off its coasts.

The world institution in its new report on global fishing has estimated the deficit caused by overfishing at $83 billion, Moroccan media leconomiste.com reported.

The kingdom and these countries have shown that it is possible to adopt reforms that are in line with domestic context and which preserve jobs and livelihoods of coastal populations, the report notes.

According to the World Bank, illicit fishing endangers food and jobs of 500,000 Moroccans.