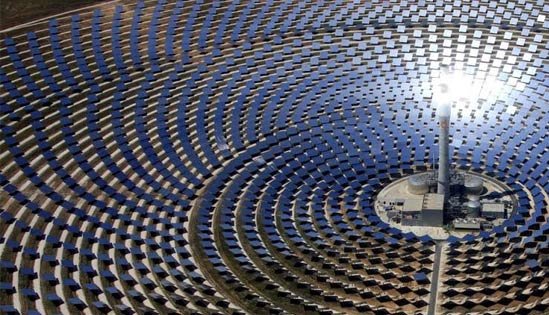 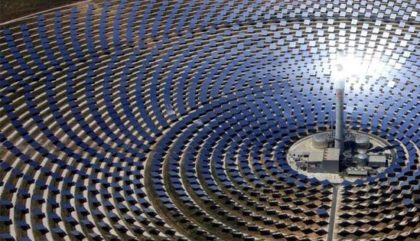 The sector of renewable energy could enable Morocco to create up to half a million jobs by 2040, according to a report issued by Mediterranean Forum of Institute of Economic Sciences.

Most of these jobs are expected to be created from the Noor-Ouarzazate solar complex, which will host a number of projects based on different solar power technologies.

The Moroccan Agency for Solar Energy (MASEN) recently increased its target to set up 4 gigawatts of renewable energy capacity by 2020 up to 10 gigawatts by 2030.

Phase one construction works started in August 2013 and Noor I was officially commissioned in February 2016. Noor II and Noor III are scheduled to start commercial operations in 2017 and 2018, respectively.

The project is being developed on a build, own, operate and transfer (BOOT) basis by ACWA Power Ouarzazate, a consortium of ACWA Power, the Moroccan Agency for Solar Energy (MASEN), Aries and TSK.

A consortium led by NOMAC, a subsidiary of ACWA Power, and MASEN will operate and maintain the solar complex.

The North African country plans to generate 42 pc of its energy from renewables by 2020, with one-third of that total coming from solar, wind and hydropower.

As part of a low-carbon economy endeavor, Morocco set the ambitious target of bringing the share of renewable energy to 52 pc of total energy consumption by 2020.

Morocco’s enormous investment in renewable energy is completely justified as the country imports over 90 pc of its fuel needs and spends 10-12 pc of its gross domestic product to import energy.