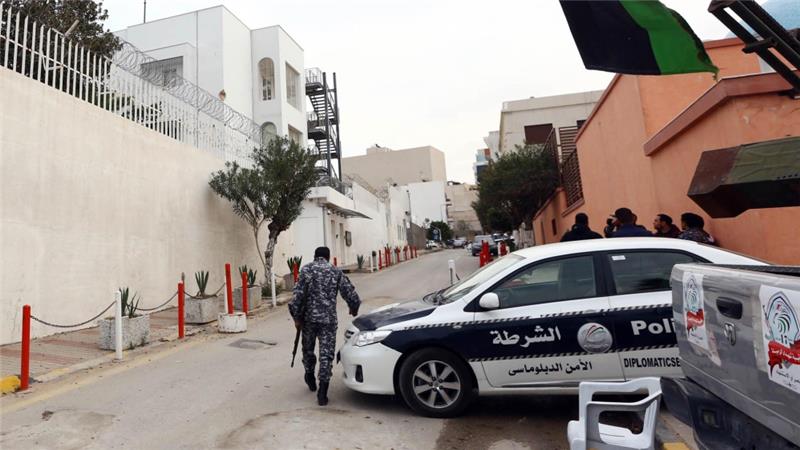 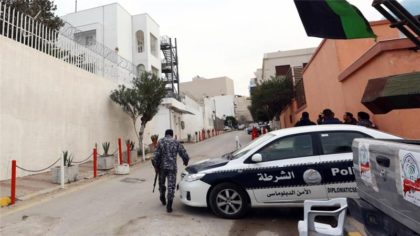 Keen to have a foothold in the Mediterranean, Russia is planning to provide weapons to Libya’s strongman Khalifa Haftar via Algeria, the UK-based news website, the Middle East Eye reported.

Citing an Algerian military source that refused to be named, the Middle East Eye said that Renegade general will receive armoured vehicles, ammunition and surveillance equipment from Moscow.

“We must face the facts. We are not going to wait forever for Libyan political parties to reach agreements. Libya needs the rule of law to be restored across the whole country and needs a strong army that is capable of ensuring its security up to the borders. And with the Russians we share a vision,” the Algerian source was quoted as saying.

The source added that the arms deal was reached on board Russian aircraft carrier Admiral Kuznestov which Haftar visited on January 11 and held a video conversation with Russian Defense Minister Sergei Shoigu.

To gain a foothold in Libya, Russia relies on Haftar who emerged as an increasingly viable leader and military governors loyal to him have replaced elected municipal councils in a number of eastern cities.

Several media reports have been speculating about a potential secret deal between Hafter and the Kremlin according to which Russia will arm Haftar’s forces in his endeavor to gain control of the whole country in return for a Russian military base in Libya. Such reports have not been confirmed by the Russian administration.

However, despite the UN arms embargo on Libya, media reports say that Haftar has been steadily receiving arms through the land borders with Egypt and through the sea from allies, including Egypt and the UAE.