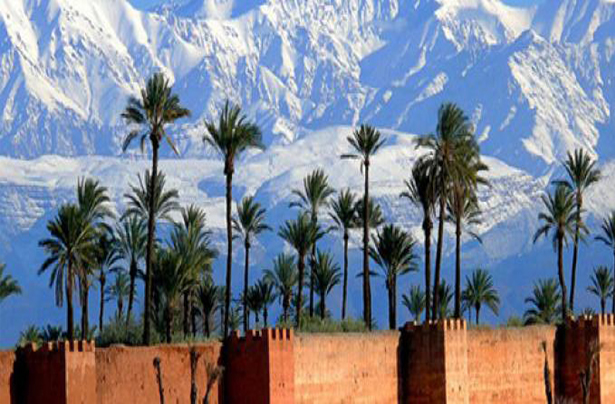 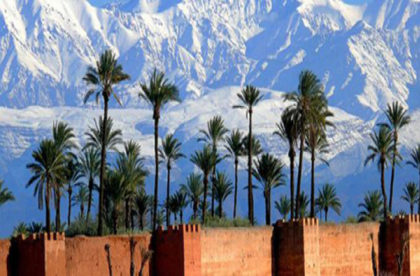 Spanish tourism magazine Aire Libre awarded the sustainable tourism prize to Morocco in recognition for its efforts to promote eco-friendly tourism as well as for the Kingdom’s success in organizing the UN climate summit (COP22), last November in Marrakech.

The prize, awarded on the occasion of the designation of 2017 as a year of sustainable tourism, was given to a representative of Morocco’s tourism promotion office (ONMT) at Madrid’s International Tourism Fair (FITUR).

In this regards, communication director at Aire Libre, José Ignacio, lauded the efforts undertaken in Morocco in favor of sustainable development through outreach initiatives such as the National Initiative for Human Development (INDH), which has been launched in 2005 to curb poverty.

He also stressed the importance of environment preservation projects implemented in the kingdom to protect eco-systems and bio diversity and to promote forestation.

Ignacio who shed light on the sustainable development approach governing Morocco’s regional development programs, cited the southern provinces as a shining example in this respect.

For his part, a representative of the ONMT stressed the role of tourism in promoting sustainable development, adding that Morocco’s environmental resources and biodiversity are key assets in its attractiveness in the international tourism market.

On the same occasion, an initiative has been launched to preserve Argan tree forests, which are instrumental to promoting revenue generating activities in rural areas.