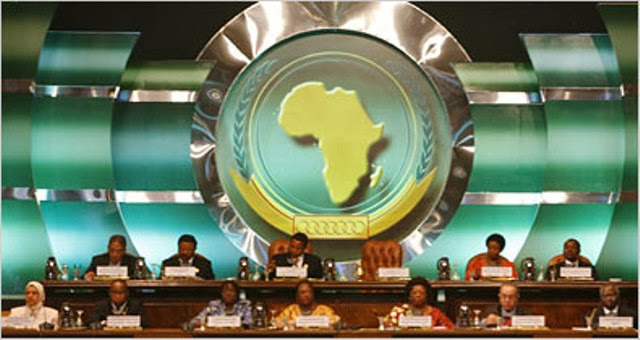 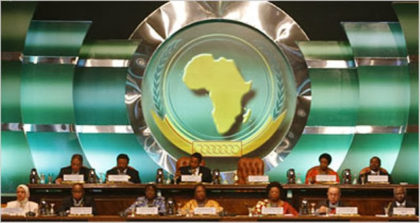 Africa Renewal, a magazine issued by the Africa Section of the UN department of public information, published an article detailing how Morocco gradually established itself as a major economic force in sub-Saharan Africa.

“Slowly and steadily, Morocco has been establishing itself as a major economic force in sub-Saharan Africa, even as it eyes gaining readmission into the African Union (AU), which it left decades ago,” said the magazine in an article dubbed, “Morocco flexes muscles as it seeks AU reinstatement.”

“Over the 10-year period starting in 2004, Morocco’s trade with the rest of the continent grew by an annual average of 13% ($3.7 billion) in 2014, 42% of which was with sub-Saharan Africa,” writes Kwuno, adding that this rate represents just 6.4% of the kingdom’s overall trade globally during the same period.

Citing figures from the World Investment Report 2016, the magazine notes that Morocco has earmarked investments worth $600 million in Sub-Saharan Africa, notably in Mali, which got the lion’s share, followed by Côte d’Ivoire, Burkina Faso, Senegal and Gabon.

“Over the decade ending in 2016, Morocco’s investment in sub-Saharan Africa represented 85% of its overall foreign direct investment (FDI) stocks,” underscored the UN publication.

Morocco’s investments are mainly concentrated in the fields of banking and telecommunications sectors, which, in 2013, accounted for 88% of its FDIs, said the magazine, adding that insurance is another sector in which Moroccan companies, such as the Saham Insurance Group, are investing.

The author also highlights the expansion of Morocco’s flagship carrier, RAM, across the continent registering an increase in flights to African destination from 14 in 2007 to 32 in 2016.

In tandem with its investments and economic clout, Morocco has launched a diplomatic offensive led by the King himself who toured several African countries. Such visits gathered support for Morocco’s return to the African Union and resulted in inking joint ventures, the most important of which was the agreement to launch a gas pipeline between Nigeria and Morocco through western Africa, and the fertilizers factory in Ethiopia.