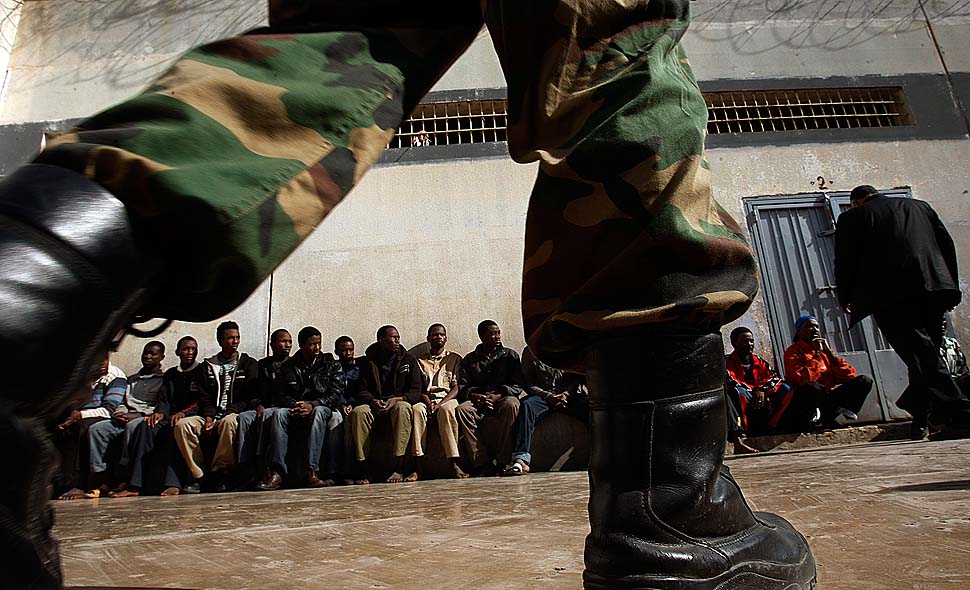 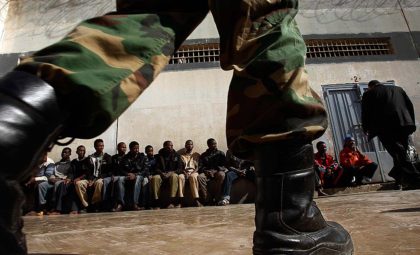 Amnesty International urged Algeria to adopt a law on asylum and fight against the prevailing racism against Sub-Saharans, after several Algerian officials uttered racist statements against Sub-Saharans coupled with mass summary deportations of several African migrants, including asylum seekers.

“The authorities should decriminalize irregular immigration,” Amnesty’s Algeria office said in a statement on Sunday.

The International rights watchdog condemned the racist statements by several Algerian officials and asked the government to “fight racism against sub-Saharans in the country.”

Amnesty also called for “a prompt and impartial inquiry into the cases of arbitrary expulsions and allegations of mistreatment.”

Algerian authorities rounded up more than 1400 sub-Saharan migrants in Algiers and deported them 1900 km southwards to the desert city of Tamanrasset, from which they were deported to Niger.

Some of the Sub-Saharans who were abandoned by Algerian authorities in the desert of Niger accused Algerian troops of ill treatment and brutality. Several Malians bear wounds while some have lost their lives.

Another international rights watchdog, Human Rights Watch, had also condemned the Algerian authorities’ treatment of Sub-Saharans, with Sarah Leah Whitson, MENA director at HRW, saying that this is “a mass and summary deportation of migrants, including men and women who may have fled persecution or have worked for years in Algeria, and would violate their rights.”

“The right of a country to control its borders is not a license for lawlessness,” HRW statement said calling on Algeria to honor its commitments under the 1951 Geneva convention and to bring to a halt all mass deportations of Sub Sharan migrants.

International rights watchdogs had also lashed out at the head of the Algerian National Consultative Commission for the Promotion and Protection of Human Right, Farouk Ksentini, for his racist statements tapping on abhorrent forms of xenophobia and stereotypes.

The head of the consultative commission, a state institution that reports to the presidency, had blamed Sub-Saharans for “spreading diseases,” including AIDS, in Algeria.

According to estimates, the number of sub-Saharan migrants in Algeria ranges from 60,000 to 100,000.