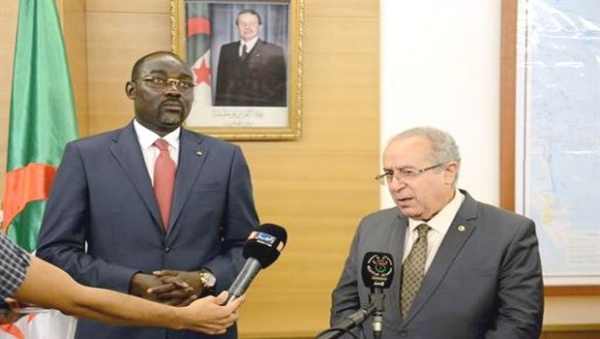 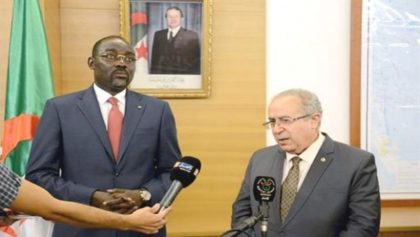 As the next African summit scheduled in Addis Ababa (Ethiopia) in January 2017 draws closer, a summit during which Morocco is expected to rejoin the African Union, Algerian authorities are getting more and more nervous. They are already feeling the heat, knowing that they have no more room to play alone in the African court.

They have hatched many plots and deployed various decoys to distract the North African Kingdom’s focus but to no avail. Algerian top diplomat Ramtane Lamamra has clearly expressed his country’s anxiety over Morocco’s return.

He said that such a move could create a deep crack within the African Union, citing in this regard the massive walkout of several Arab countries during the latest African-Arab summit.

Last November, nine Arab countries, including Morocco, pulled out from the 4th Arab-African Summit in Malabo (Equatorial Guinea), in protest against the participation of the Polisario’s self-proclaimed SADR in the event.

The countries that withdrew from the summit in solidarity with Morocco are Saudi Arabia, United Arab Emirates, Bahrain, Qatar, Sultanate of Oman, Jordan, Yemen and Somalia.

Last July, King Mohammed VI announced his country’s decision to rejoin the African organization in a message addressed to the 27th AU summit held in Rwanda.

After Morocco launched the process to retake its seat at the African Union after 32 years of absence, 28 African member countries out of 54 submitted a motion welcoming the Moroccan application, noting that the North African country is one of the founding members of the AU’s predecessor, the Organization of African Unity (OAU.)

They also called for the immediate suspension of the membership of the self-proclaimed RASD, which was illegally admitted in 1984 through the illegitimate use of threats, deceit, coercion and dirty petrodollar money.

According to several analysts, Morocco’s reintegration into the African Union is just a matter of time and formality because the large majority of African countries have overtly pledged they will vote yes for Morocco’s readmission in the UA saying that the African continent will be stronger, safer and better with Rabat on board.

Besides, the imminent return of Morocco to the African Union will offer the Kingdom a platform to share its economic, political and security model that will breakaway with the dominant ideological rhetoric in the organization in favor of a south-south African cooperation model permeated by solidarity and co-development.

Morocco, thanks to its forward-looking strategies for social, human and economic development, and its active Africa foreign policy that matches words with concrete co-development projects, is poised, together with its partners in Africa, to usher a new era in the African Union. This new era would transcend narrow calculations of regional hegemony in favor of an inter-African solidarity approach. And This is what stirs Algeria’s fears.