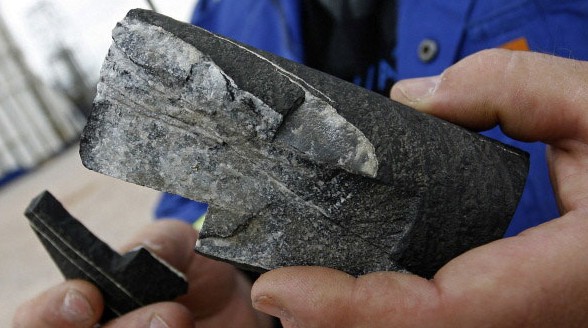 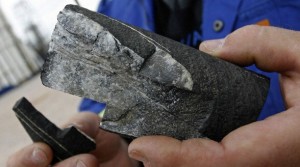 Following Europe’s unpopular attempt to develop its own shale reserves, its attention has now been shifted to Algeria which is using tax breaks to attract investments in its exploration and pipelines lying under the Mediterranean makes Europe much more eager. Algeria has already concluded shale exploration agreements with Eni SpA (ENI), Royal Dutch Shell Plc (RDSA), Talisman Energy Inc. (TLM) and it is engaged in talks with Exxon Mobil Corp. (XOM). The exploration fracking in Algeria is considered to be less risky because its reserves are located in the desert. Ali Hached, an adviser to Energy and Mines Minister Youcef Yousfi said Eni has already started exploratory fracking adding that Talisman and Shell plan to drill exploratory wells soon. Estimations by the International Energy Agency put its recoverable shale gas 231 trillion cubic feet which is worth $2.6 trillion at current month-ahead U.K. prices and can satisfy wholly EU’s energy demand for a period of 10years. Although it still remains underexploited, president Bouteflika considers the importation of technology for hydraulic fracturing, or fracking for its effective exploration in order to maximize earnings.
Algeria’s attractive tax cuts offered to companies in the shale exploration has been a well kept secret as companies refuse to talk about the terms agreed upon with the government. Shell Upstream North Africa, Eni and Exxon officials have all been doing well on the stock market but Talisman is an exception.  The amended law modifies certain taxes and fees to attract foreign investors, Energy and Mines Minister Youcef Yousfi said on Sept. 24.
Royalty fees will be adjusted for levels of production, and the tax on oil revenue will depend on the level of difficulty and risks of exploration, Algerie Presse Service reported, citing Yousfi.