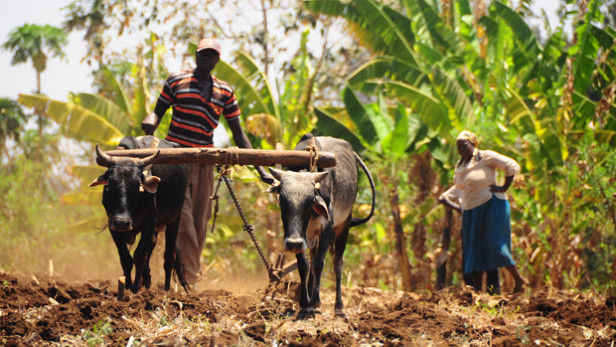 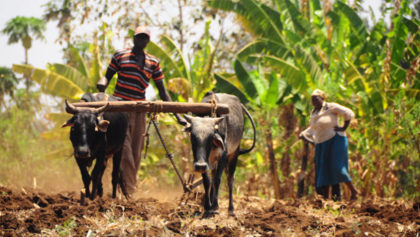 Morocco, host country of the 22nd UN climate conference, has launched Adaptation of African Agriculture (AAA) initiative which seeks to restore African ecosystem balance and enable countries of the continent to have access to climate funds.
This initiative focuses on strengthening the financing capacities of African farmers, via the micro-credit generalization to small farmers, meso-credit development to medium-sized farms and mobile banking solutions deployment.
It is characterized by its pragmatic approach based on the design, implementation and monitoring of bankable projects with accountability for results and impacts on African countries populations.
It will help link climate financing with food security through priority projects, which will allow for better appreciation of Africa’s natural resources in a sustainable manner.
The AAA initiative calls for the mobilization of all stakeholders: governments, international institutions, private sector, NGOs, and scientific community.
The Moroccan government seeks to mobilise $30bn of investment for the sector that is under the most significant threat from climate change, in the region that is the least equipped to deal with it.
According to current estimates, the negative effects of climate change are already reducing Africa’s GDP by about 1.4 per cent, and the costs arising from adaptation to climate change are set to reach an annual three per cent of GDP by 2030.
A principal victim of this is the agriculture sector, which not only feeds the chronically food-insecure continent, but forms the backbone of its economy and its route out of poverty.
A new study out this week led by the International Fund for Agricultural Development shows that Morocco’s approach may well be on the right track. It confirms that investment in climate-sensitive approaches for smallholder farmers can more than double farmer incomes – meaning directing climate funding for adaptation in African agriculture would make both climate and economic sense.
However, Africa currently only attracts around 5 per cent of climate funding.
Morocco has purchased from the World Bank USD 100 million Green Bonds to fund sustainable development projects in African countries to support their transition to a low carbon economy.