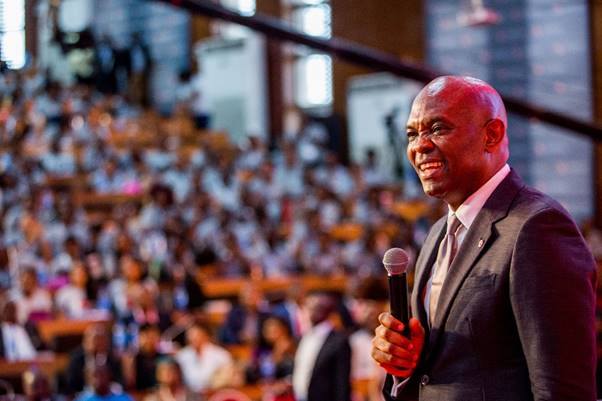 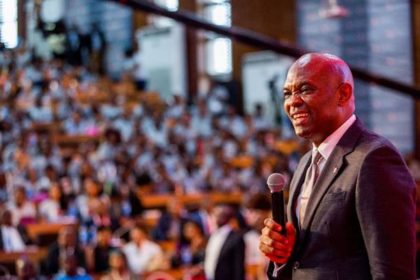 Nigerian philanthropist Tony Elumelu and his foundation (TEF) have released a new batch of 1,000 African entrepreneurs tasked to create jobs and reduce poverty across the continent, one year after it helped 1,000 others to take off.

The 1,000 young entrepreneurs from across the continent, from Senegal to Ethiopia, from South Africa to Morocco were officially inaugurated in Lagos, Nigeria at a two-day forum, held October 28-29.

The 1,000 Tony Elumelu entrepreneurs originating from 54 countries were selected out of 45,000 applications received.

“I salute those here, our ambition is that you become ambassadors for entrepreneurship in Africa – you are a generation of wealth creators, who share our commitment to the economic and social transformation of Africa,” Tony Elumelu told the gathering.

The 1,000 entrepreneurs will receive $5,000 as seed capital to develop or start their innovative ideas capable of transforming the continent.

The initiative which started in 2014 is part of the TEF’s $100 million program aiming at creating 10,000 African entrepreneurs operating in all sectors and who will create one million jobs over 10 years.

Elumelu, a Nigerian born and bred entrepreneur with a core belief that government alone cannot create jobs, and that the private sector has a role to play is driven by three paramount principles namely “the inclusive economic philosophy of Africapitalism based on the belief that a vibrant African-led private sector is the key to unlocking Africa’s economic and social potential”, “commitment to drive African economic growth through the empowerment of African entrepreneurs” and “to institutionalize luck by creating an environment where African entrepreneurs can get critical elements of support in the early stages of their business life”.

Men represent 64 per cent of the recipients while female entrepreneurs account for 36 per cent, slightly higher than last year figures put at 24 per cent.

During the forum, some of the 2015 recipients of the Tony Elumelu Foundation’s assistance recounted their success stories and how they have turned their first $5,000 seed capital into millions of business revenues.

The TEF signed partnership agreements with the African Development Bank, ECOWAS, and other public institutions and private companies to support entrepreneurs on the continent.