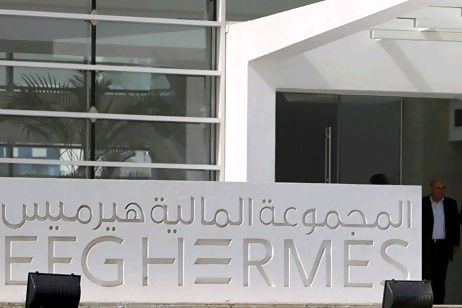 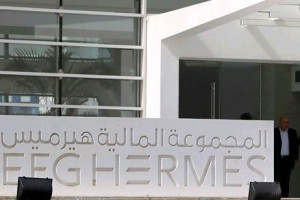 One of the biggest investment bank in Egypt has reported an 18.8 % decline in its net profit for the first nine months which fell to 232.1 million Egyptian pounds ($38 million) from 286 million pounds. EFG Hermes made this announcement in report of its third quarter consolidated financial results.
EFG Hermes said its net income rose 37% year-on-year compared to EGP 45 million on total consolidated operating revenues of EGP 471 million. The group revenues rose 19% year-on-year in the third quarter driven by an 18% rise in Investment Bank revenue to EGP 176 million, reflecting an increase in revenues booked by capital market and treasury operations in the third quarter.
The 20% rise in its commercial bank revenue to EGP 295 million is boosted by the interest income and trading income net growth. Within a period of nine months, the group’s revenue triggered to a 9% rise. Revenues for the quarter split as 63% contributed by the Commercial Bank and 37% by the Investment Bank. The capital markets and treasury operations achieved a 243% rise.
The group’s revenue and earnings are reported to be uplifted by its universal banking strategy and cautious emphasis on cost control. Its investment and commercial banking policies have left the management to be optimistic in its outlook on both the fourth quarter and 2013.
The bank confirmed that its securities brokerage once again ended the quarter as the largest broker in the Arab world and continues to maintain its leading positions in other key regional markets.
Across the Arab world, total market volumes fell 31.3% quarter-on-quarter, largely on the seasonal effect of the late summer holiday period, the Ramadan and the subsequent Eid break.