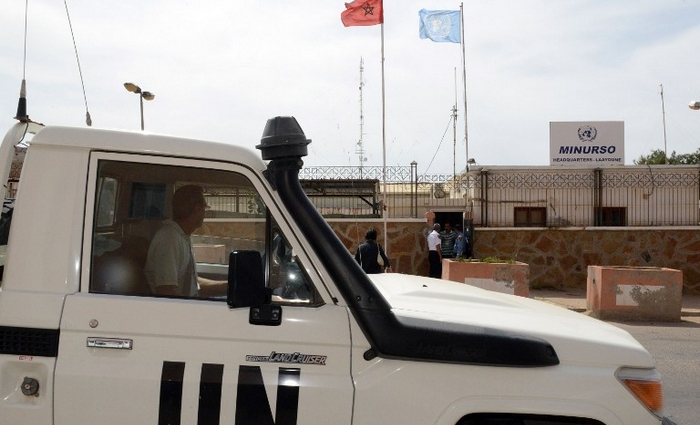 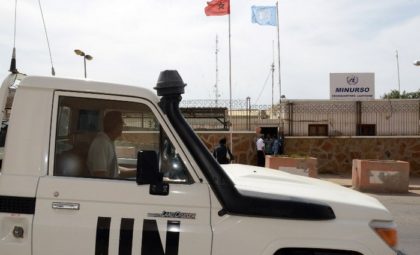 Three months following the UN-Morocco agreement to allow for the return of civilian staff of the MINURSO, the full functionality of the UN mission in the Sahara is yet to be fully restored, the UN Deputy Spokesperson Farhan Haq said.

The MINURSO “continues to operate under existing arrangements and procedures,” Farhan told Innercitypress, noting that “full functionality has not been fully restored”.

Farhan noted that 25 out of 83 of the MINURSO’s civilian staff regained their position by July 26. He added that the UN Secretariat and the Mission continue to expedite the recruitment process of existing vacancies.

Morocco took the decision to cut the MINURSO civilian component after the verbal blunders uttered by the UN Secretary General in Tindouf last March.

Ban Ki-moon had used the word “occupation” to describe Morocco’s presence in its southern provinces, retrieved from Spanish colonialism in 1975. Ban’s missteps caused a row that put the continuation of the MINURSO mission on the edge of the precipice.

The MINURSO was established following a UN-brokered ceasefire in 1991 that put an end to a guerrilla war waged by the Algerian-based Polisario front on Moroccan troops. The UN mission was tasked with organizing a referendum, which never took place because of disagreements over who is eligible to vote. Ceasefire monitoring remains the main task of the MINURSO.