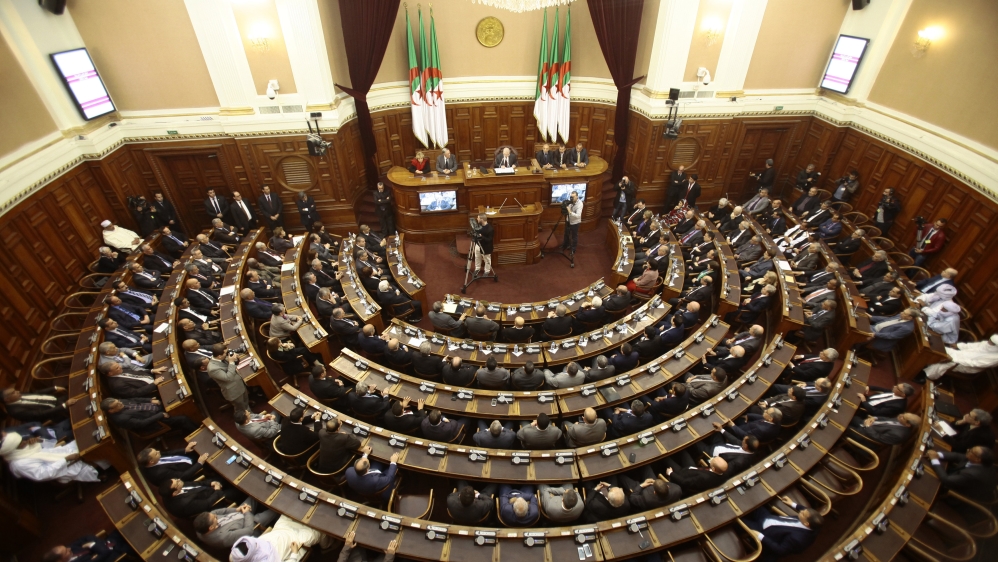 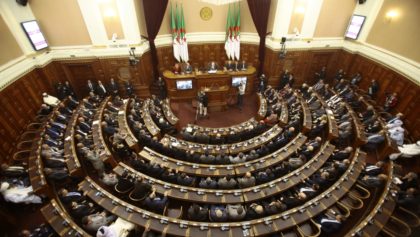 Algeria has launched a new strategy called the “new economic growth model” aiming to diversify the economy and draw more investments to compensate for the collapse in oil prices. Yet, poor governance, insecurity, vested interests and regime opacity cast doubt on the success of the strategy.

In an article on Foreign Policy, Robert Looney, describes the strategy as a “major gamble” based on “false assumptions” and calls on Algeria to breakaway with its centralized top-down approach in favour of a more community oriented approach following the example of Morocco.

“The government’s only realistic option to guarantee the country’s stability and its own survival is to replace the New Economic Growth Model with a broad-based, community-oriented development plan subject to public oversight–perhaps along the lines of the plan successfully implemented in Morocco,” Looney says.

Algeria risks sinking deep into the abyss of an economic crisis because the new strategy is based on “unrealistic assumptions” and takes highly centralized, bureaucratic approach to economic development, one that leaves no room for participatory methods that would let citizens ensure government accountability, the author adds.

The article sheds light on a range of structural impediments to investments in Algeria, on top of which regime opacity, the lack of the rule of law and the prevailing corruption.

The unfavourable business environment leaves Algeria lagging behind in terms of attracting foreign direct investments in the region. The perception of Algeria’s unfriendliness for investments is “reinforced by recent investment reforms that left unchanged a rule requiring majority national ownership and prohibiting formal foreign control of any enterprise or project,’ looney says.

Looney also sheds light on the impact of poor security on Algeria’s business climate as terrorist attacks have discouraged oil and gas companies from investing in Algeria’s south.

The author argues that Algeria needs to undertake genuine reforms on a democratic path that breaks away with the vested interest of the ruling elites. Economic reforms require economic freedom to create an environment propitious for investments, he argued.

“Without the necessary reforms to boost foreign investment, the new plan’s success ironically depends on oil — the very dependency the plan was intended to break,” he concludes.