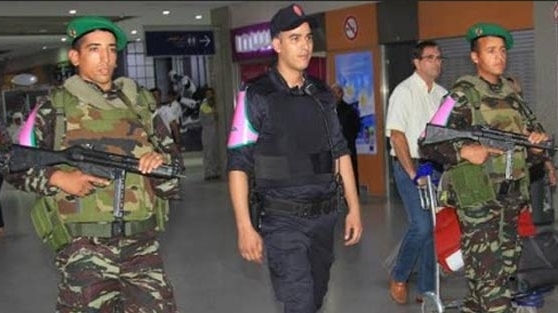 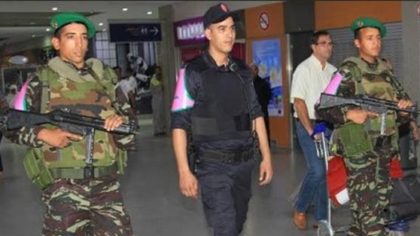 Moroccan authorities have raised security level to maximum before and during Eid celebration in a move to thwart any terror plots by terrorists at the time threats of attacks have spiked.

The Islamic State group has ticked Morocco as one of its main targets. Moroccan authorities have adopted corresponding measures to eradicate the threats and protect citizens.

According to local media Al Ahdate Al Maghribia, authorities have mobilized nearly all the country’s security apparatus to ensure a peaceful celebration on September 12.

Security forces in uniforms and plain clothes have been dispatched across the country and at public spaces on patrol. Security check points have also been erected in order to inspect cars.

The forces have been also given the green light to arrest any person suspected of connection with terror networks or suspected of any offence.

Moroccan authorities have this week arrested a terror cell composed of three men operating in the cities of Oujda, Casablanca and Fez.

US intelligence services have also tipped off their Moroccan and Spanish counterparts of looming terror attacks to be perpetrated by an IS cell operating on the Spain-controlled enclaves of Ceuta and Melilla.