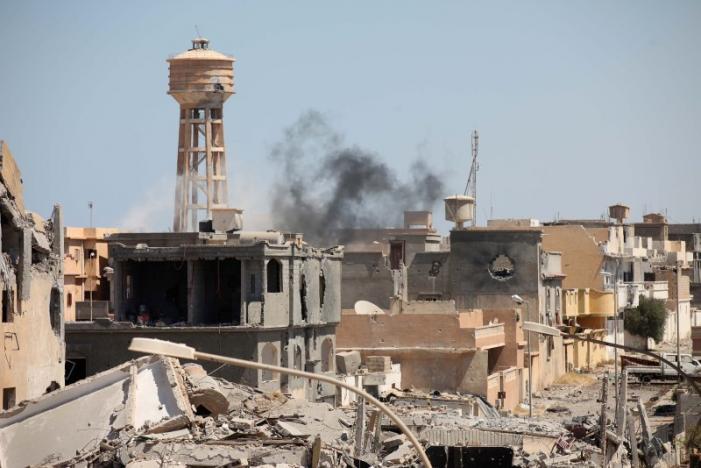 Libya: US Convinced of IS downfall in Sirte Any Time Soon 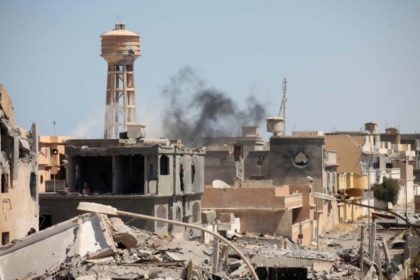 US Defense Secretary Ash Carter predicted Wednesday that the Islamic State group would be defeated very soon as Libyan forces, aided by US airpower, take on the terrorist group in its last position in the city of Sirte.

The US has been backing Misrata militia forces aligned with the UN-backed Government of National Accord (GNA) since the beginning of August.

The US-Africa Command headquartered in Stuttgart said it launched 108 airstrikes against IS position in Sirte as of end of August.

GNA forces in May launched the anti-IS campaign to liberate Muammar Gaddafi’s hometown taken and turned into regional stronghold by the terrorist group.

GNA forces, with the US aerial assistance, have swept through the city despite significant losses. IS militants are now cornered in their last positions after losing the command centre in the city and several important strategic positions.

GNA’s Head Faiez Serraj, during a visit last month to US-Africa Command in Stuttgart, urged the US to continue supporting Libya and its army even after the eradication of IS.