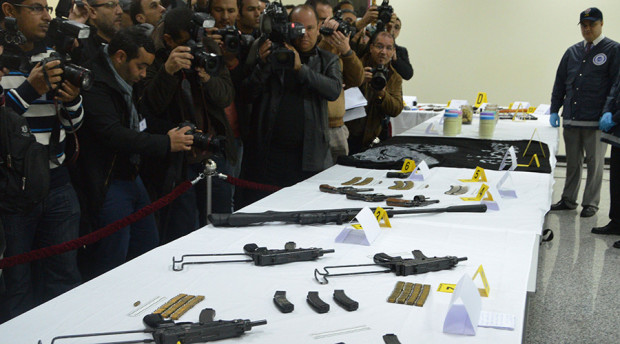 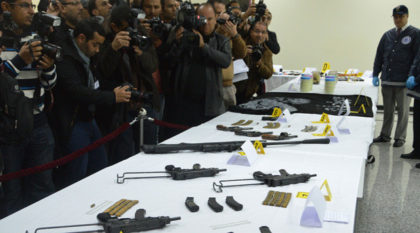 Moroccan authorities have announced this Wednesday the arrest of another terrorist cell composed of three members who were planning to carry out attacks in several cities in the North African kingdom.

The terrorists were nabbed in the cities of Oujda, Casablanca and Fez by the special units of Morocco’s Bureau of Central Judicial Investigations (equivalent to US FBI.)

According to a press release issued by the ministry of the Interior, the brother of one of this new busted cell is a well-known ISIS member currently serving a jail term in Morocco for his involvement in a terror plot.

The arrest of these criminals has enabled Moroccan security services to foil a deadly terrorist scheme, which has reached an advanced stage of preparation.

Investigators say the terrorist group rented a house in the outskirts of the eastern city of Oujda. The police found in this home chemical material for explosives making, sharp weapons and ISIS flags.

Moroccan authorities are waging tireless war against Islamist extremists and fanatics. As the international coalition intensified its airstrikes against the terrorists in Iraq and Syria, the extremist group started moving to North Africa and particularly to Libya where the jihadists have enhanced their influence and presence.

Morocco has worked out a comprehensive counterterrorism strategy that includes vigilant security measures, regional and international cooperation, and counter-radicalization policies.