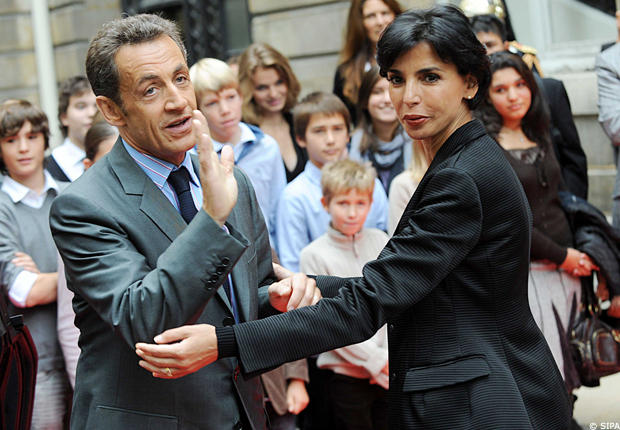 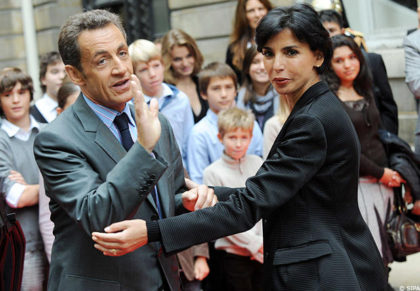 The appointment of Dati, the first woman of north African descent to hold a major government post, came as no surprise as Sarkozy seeks to mend ties with her and make up for his defeat in the last presidential elections.

Through this appointment, Sarkozy shows awareness of the growing influence of Dati in the French political scene as well as his willingness to build on her electoral success as a mayor of the 7th Arrondissement of Paris.

For Dati, being part of Sarkozy’s political advisors team ushers a ministerial future in case he won elections.

Sarkozy might also seek to reassure voters of North African and Muslim descent regarding his right wing policies by appointing Dati, a daughter of two devout Moroccan father and Algerian mother and a sister of 12 siblings.

When she entered the French cabinet as a Justice Minister, Sarkozy said that such an appointment sends a message “to all the children of France that with merit and effort everything becomes possible.”

Dati’s astonishing political ascent began in 2002 when Sarkory, then Interior Minister, brought her into his team of advisers. Afterwards, Dati became one of his closest confidantes and spokeswoman for his presidential campaign.

Last week Sarkozy has taken up his campaign for president where he left off when he was defeated by Francois Hollande in 2012, focusing on immigration, “laïcité” and French identity.