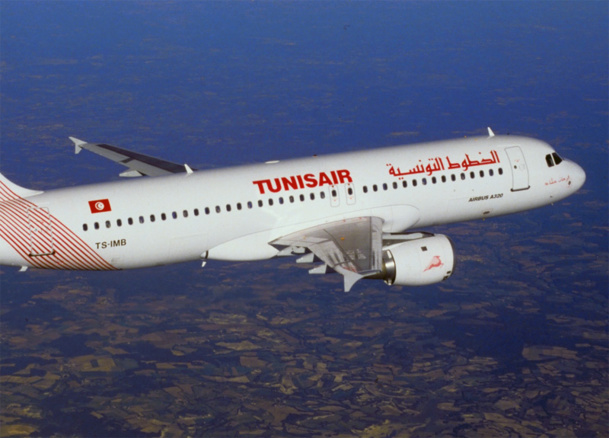 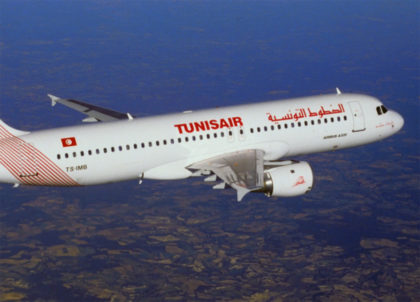 The Tunisian national air carrier Tunisair will proceed to financial and structural adjustment leading to 1,000 job cut in a bid to trim public spending and improve international competition, Transport minister announced on Monday.

The announcement came as new Prime Minister Youssef Chahed’s cabinet was sworn in.

Chahed in an address to the Tunisian parliament before he won the vote of confidence indicated that he would implement tough measures, including austerity measures to save the country’s economy.

Public spending has soared up over the past five years. Government payouts are estimated at 13.4 billion dinars while public sector contributors have plummeted forcing the government to rely on foreign assistance.

Public sector wages at about 13.5 percent of gross domestic product are among the highest in the world, Reuters reports.

Tunisair is a major state-owned employer. About 8,200 full-time workers are currently employed by the national carrier.

“We will soon lay off 400 employees who have chosen to leave voluntarily and they will receive compensation,” Transport Minister Anis Guedira said.

Guedira told Reuters the decision was made months ago in agreement with unions in order to reduce costs and improve competition.

About $50 million will be disbursed in compensation for 1,000 workers.