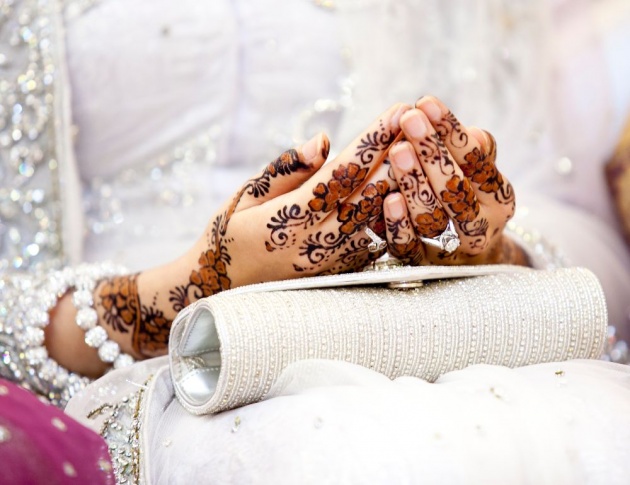 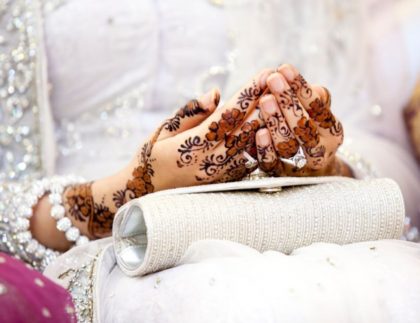 The shocking revelations of extra-marital affair of two leading members of the religious movement of “Unification and Reform,” close to the ruling Islamist party (PJD) in Morocco, are fueling a widespread public anger and mistrust towards sanctimonious people and lesson-givers.

Head of this movement, Abderahim Cheikhi, member of the Office of PM Abdelilah Benkirane, has announced the suspension of the two members who fell in disgrace, dealing a hard blow to the moderate Islamic party.

The two busted culprits, Omar Benhamad and Fatima Nejjar, were caught by police Saturday for having sex in a car near the beach. They are facing charges of marital infidelity and adultery.

Benhamad, 53, a preacher and a university professor, told police the female is his wife and that their marriage is Urfi (customary or undocumented marriage.) This type of marriage without an official contract, which can be disastrous for the wife and her rights, is not recognized in Morocco.

Fatima Nejjar, 52, was elected in 2014 member of the executive board of the Islamist movement of unification and reform. Her election was considered as a major forward step paving the way for more women to seat in the top board of the organization.

She is a skilled orator who excels in engaging in open dialogue with young people. She supports her presentations with quotes from Hadiths and holy Quran in tackling social and religious subjects.

As to Benhamad, he is a member of the General Secretariat of the “League of Ulema Ahl Assounna”. He is also a leading figure of the association “Dar Al Quran” dedicated to teaching the Quran to children. The man also served as a Friday sermon preacher.

The fall from grace of the two leaders of the religious movement close to the PJD has shattered public trust and dealt a blow to this party as the next parliamentary elections are drawing closer.