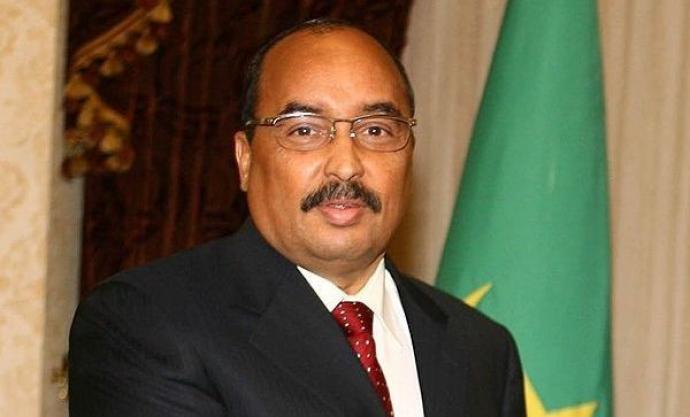 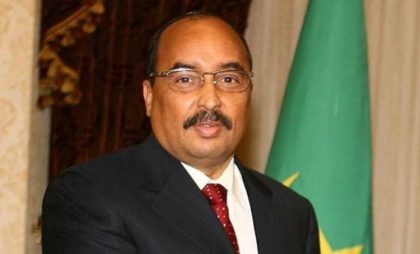 The Mauritanian leader last week indicated he never planned to change the constitution to be able to run again for elections at the end of his current mandate coming to end in 2019.

Tension has risen since March between the opposition and the ruling party after some ministers and lawmakers suggested constitutional amendments so that President Ould Abdel Aziz runs again for the presidential elections in 2019.

Speaking in an interview with some international media, President Aziz denied he was harboring any such a wish.

“I have never at any moment said that I would modify the constitution to run again. I took two oaths to respect it. They are stronger than what I will say in the future,” he said.

The ruling party says after the President’s comments, there is no way the opposition refuses to participate in the dialogue.

The opposition has accused the regime of autocracy and violation of the democratic values gained since independence.