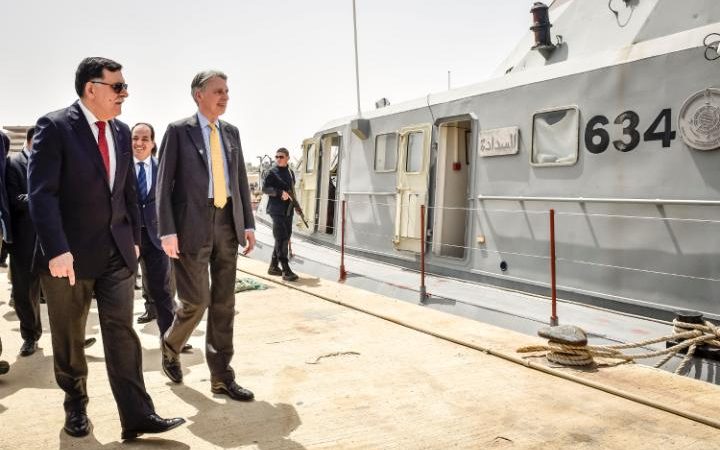 London Ready to Send Troops to Libya but with MPs Consent, Hammond 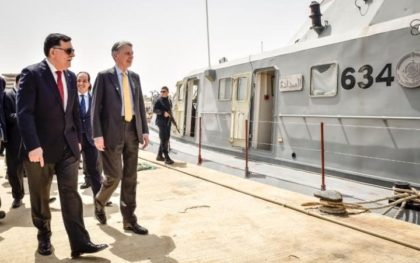 UK’s Foreign Secretary Sunday revealed that British forces whether ground, naval or air could be sent to Libya at any time to combat IS which may use illegal migration routes to mount attacks in UK and Europe, but any military action in the North African country will be submitted to the House of Commons.

“But if there were ever any question of a British combat role in any form – ground, sea or air – that would go to the House of Commons,” Hammond said in an interview with Telegraph.

Philip Hammond indicated that his country cannot rule out sending combat troops to the North African country torn by division and waiting to fall in the hands of IS which has taken control of most coastal lands and is overseeing illegal human trafficking.

For him there is no doubt IS militants could hide among migrants or sail across the Mediterranean to stage attacks in Europe and the UK as the terrorist group is also seeking to turn Libya into a safe-haven and launch pad to attack Europe, or ships at sea.

The former Defense Secretary also indicated UK and its European allies are waiting for an invitation from the nascent Libyan unity government to intervene. He however argued that the invitation may take long to come.

Secretary Hammond met with Libyan nominal Premier Faiez Serraj last week in Tripoli where he pledged UK’s support to the unity government and to its fight against IS.

British naval forces could be also asked to intervene in Libyan waters to head off launch of hundreds of makeshift boasts laden with migrants in direction of Italian coasts.

“The appalling attacks in Paris and Brussels underline the need for robust action to tackle the links between illegal migration, terrorism, and arms smuggling that threaten our security,” Fallon said.

Secretary Hammond’s comments contrast those of President Obama who during his Friday trip to London said that sending international troops to Libya was pointless and could be a bad signal to the struggling unity government.

Obama indicated that the US and its European allies stand ready to giving training to local Libyan forces fighting IS.

“There’s no plan for ground troops in Libya. I don’t think that’s necessary. I don’t think it would be welcomed by this new government. It would send the wrong signal,” he said.

The German city of Hanover is due to host Monday a meeting between the US and the EU key players in Libya. The meeting will discuss world security issues and how the allies can support the Libyan unity government.