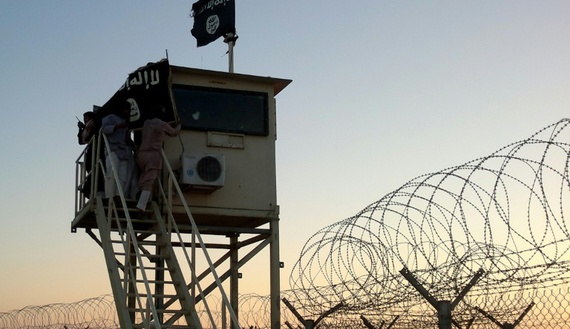 Obama Administration Mulling to Pull out Troops from Sinai 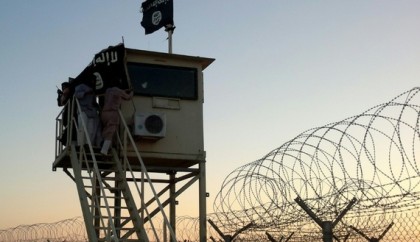 US troops stationed in the north-eastern part of Egypt’s Sinai as part of international forces to monitor border between Egypt and Israel may be removed as Washington fears the growing threat of terrorism in the Egyptian restive peninsula, reports say.

The Obama Administration is reportedly considering moving its 707 troops from El-Gorah camp, near the Gaza Strip to a base near Sharm al-Sheikh, South of the peninsula.

The forces are part of a Multinational Force and Observers (MFO) monitoring border between Egypt and Israel following the 1979 a peace agreement between the two countries.

CNN quoted US officials as saying on Tuesday that the multinational force made of 12 nations with around 1,600 forces could be replaced by “unmanned sensing technology that can fulfil the duty of monitoring the Egyptian-Israeli border.”

The American TV network also reported that the Obama administration has entered discussion with Israeli and Egyptian authorities about such move.

Pentagon spokesman Captain Jeff Davis declined to make any comments on the CNN reports but said Washington remains fully committed to the objective of the MFO mission and the maintenance of the peace treaty between Israel and Egypt.

Growing insurgency in the Sinai has reportedly motivated the US decision. The Sinai has become a new playground for IS which has stepped up fighting against Egyptian forces following the overthrow of Islamist President Mohamed Morsi in 2013 by current President Fatah al-Sisi.

Four US troops were reportedly injured by an IED attack in September last year. The US, following the attack, added an additional 75 servicemen to their ranks in the Sinai to help boost security.